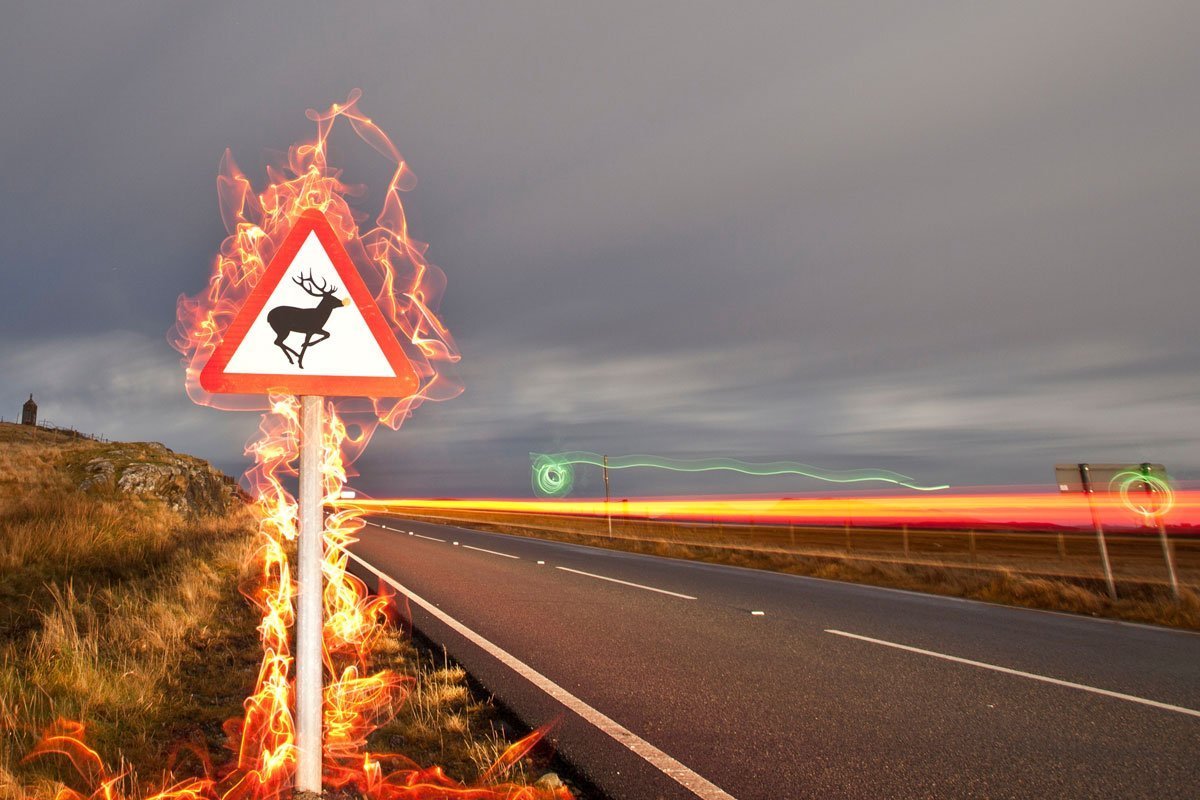 Taigh Chearsabhagh will hold the AGM on the 8th March – 6pm for the AGM meeting, followed by a wee ceilidh from 7pm with live music (Chloe Steele and Jordan Neil), wine, film and more.

This is a new format and approach for us here at Taigh Chearsabhagh – we want to make sure we get as many people as possible along to both the meeting and the ceilidh – we are an organisation founded by the community and want to bring that ethos back to the heart of everything we do.

We will be launching our new website in both Gaelic and English, our new Gaelic Plan for consultation, and some other exciting new projects, including the recruitment of our Creative Scotland Year of Young People supported Film & Visual Arts Trainee.

We are delighted that Amanda Catto from Creative Scotland will be attending.   Amanda Catto, Head of Visual Arts at Creative Scotland said: “Taigh Chearsabhagh’s rich and varied arts and heritage programme engages people in a number of really meaningful ways, building strong national and international connections to enrich the cultural life and creativity of the communities of North Uist, benefiting young and old alike.

“I am excited to attend the celebrations on Thursday and look forward to spending time with the people that support and enable the organisation’s work – the many users of the building including resident artists, students and tutors; the community partners and participants.  I’m sure it will be a very special evening.”

Bòrd na Gàidhlig has welcomed the commitment of leading arts body, Taigh Chearsabhagh, to produce a Gaelic Plan for the organisation.  Brian Ó hEadhra, Gaelic Arts Officer at Bòrd na Gàidhlig said “Numerous public authorities across Scotland have developed or are developing statutory Gaelic language plans and it is heartening to see Taigh Chearsabhagh take the decision to produce a well thought out, voluntary Gaelic Language Plan. Taigh Chearsabhagh has an excellent track record in supporting the Gaelic language across its areas of work since its inception in 1993 and we are delighted to see them taking this initiative with regard to their Gaelic Plan”

Taigh Chearsabhagh is planning an exciting year ahead and we look forward to continuing to work closely with our partners both old and new.

Both meeting and wee ceilidh are open to everyone who would like to come along.