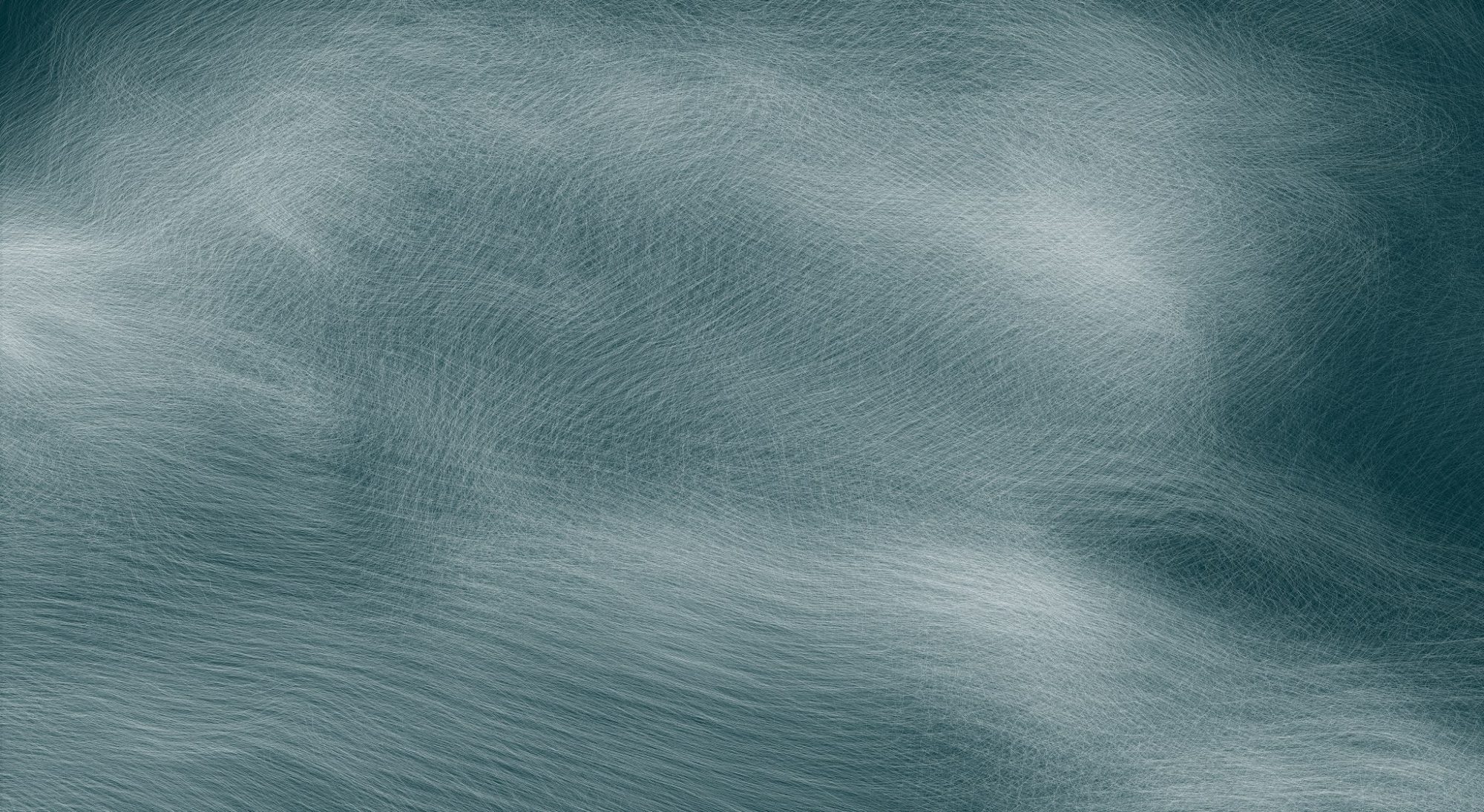 An Iar-dheas ‘s a Bhith Deas | South West by South

An t-Eilean Fada, The Long Island: A Poetic Cartography

In this exhibition artist, Gill Russell, successfully navigates our relationship with the sea and the nautical heritage of the Outer Hebrides. Created for Taigh Chearsabhagh and An Lanntair in Stornoway, the installation of large scale prints, audio recordings, vinyl wall drawings and maps is equally about history as geography, place names and tide cycles. Russell expressed a desire to maintain an uncluttered, minimalist exhibition space so the pieces are devoid of labels with lengthy explanations; instead QR codes are provided with the artist writing extensively about each piece in her show guide.

‘The dense interplay of sea, land, and light in the northwest of Scotland, and in particular the Western Isles has captivated me since childhood. I often imagined living there. Although I felt a deep attachment to the place and however much it inspired my practice, I came to realise that I would always be a tourist, a spectator, on the outside of an entrenched culture looking in. It was important to make connections.’

It is these very connections that I feel are being echoed in asking the viewer to engage with the work and connect by the methods already mentioned. Russell’s work repeatedly reflects this importance of connection: in ‘The Sound of Harris’ recording we hear local seaman, Donald MacLean from Berneray recall how landmarks were used to navigate; avoiding the rocks which was clearly a problem in poor visibility and equally at high tides when the rocks were covered and most dangerous.

Russell’s connections extend to the School of Scottish Studies where, in response to the folk tales in their collection, Tobar an Dualchais, ‘Sea Lore’, digital drawings were made, and printed large scale which serve to simulate the sensation of poor visibility at sea. Extracts from these tales have also been selected and along with the drawings are available to purchase from Taigh Chearsabhagh’s shop as an artist’s book, ‘A Seer Saw a Full Rigged Ship’. QR codes on display are available to scan which take you directly to the original interviews.

The most powerful and poignant piece for me has to be ‘Lost Ships.’ The visual poems detailing the many lives and cargoes lost at sea, especially near Heisker off St. Kilda. The importance of connection is reiterated by Russell as she explains:

I listened to the stories from Tobar an Dualchais and read first hand accounts of shipwrecks in Mary Laing’s dissertation on Heisker. Catherine Laing told me a story of a man she knew, who had stood out on the headland at Tigh a’ Ghearraidh, North Uist watching a ship floundering in the sleet and gales with her sails torn. The day we visited that same headland it was stormy. We walked to the point where the man had watched from, and it was easy to imagine.

So many connections were formed in creating this work, not only with local people, previous studies and records but also as described above, with the land and sea. The wealth and amount of research underpinning the exhibition is staggering and highlights what can be achieved by forging these strong connections that Russell speaks of and regards as essential to her work. I only hope that visitors to the exhibition are willing to look again, reveal the many layers, and make their own connections in doing so. Deeper than an exhibition relying chiefly on visual impact, the viewer is rewarded for taking the time to connect with and consider this work: as powerful as the surge of the sea itself.

South West by South is open until the 23rd of October 2021, Monday to Saturday 10am – 4pm at Taigh Chearsabhagh Museum & Arts Centre.

Would you like to send us your thoughts, or write a review of an exhibition you have seen at Taigh Chearsabhagh? Tell us all about it here!