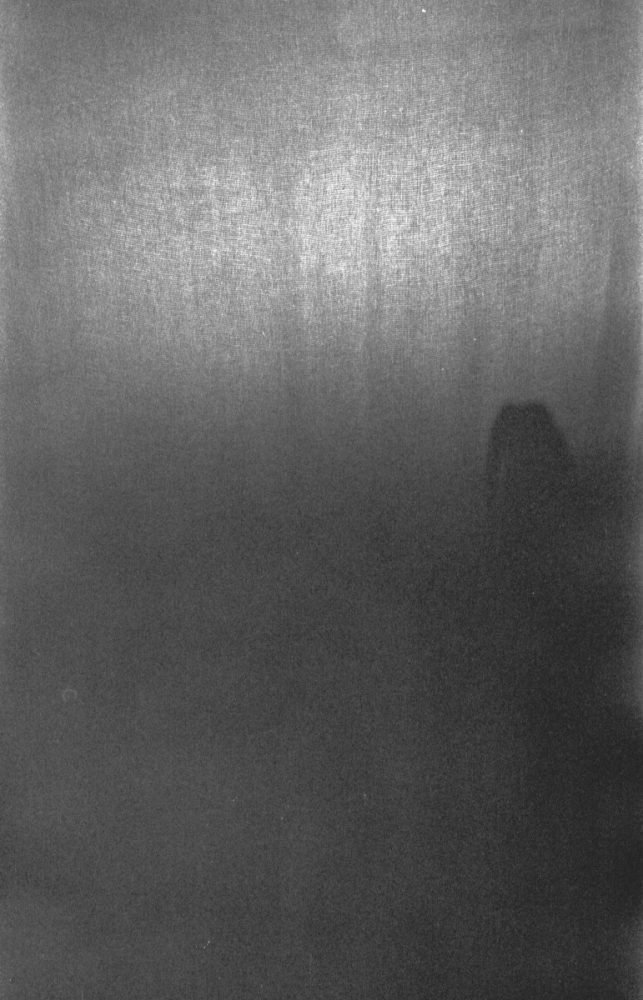 An T-Slighe ( Gaelic for Journey) is an installation of degree show work by Fine Art graduate Margaret Joan MacIsaac, from North Uist, who graduated with 1st class honours last year. The BA(Hons.) in Fina Art is run by UHI Lews Castle College in collaboration with Moray College of Art, Elgin with the first two years based at studios at Taigh Chearsabhagh.

“My work is part of my everyday life, the considerations and thoughts that permeate through my head from waking to sleeping are expressed in form.  Repetitive daily actions create a time to reflect; the familiarly of the task in hand allows a meditative space, leading to a consideration of time, place and perpetuation of being; what we are, what we believe.

Often the unavailability of materials, leads to exploring other means of creation.  Allowing a freedom to push materials and challenge limitations.

Using materials to describe, to interpret, media and apparatus metamorphosing from their denoted use become other, the importance of the smallest of actions; the placing, the supports all aspects play their part equally in the work.

Of the untitled central work in the gallery featuring 2 Projectors (digital and analogue) with Super 8 film looped and Super 8 film digitised projected onto and through a hanging muslin screen Margaret Joan says;

Digitising removes it further from the initial, the brightness of the digital projector duels with the analogue projector for place, creating a conflict and a distortion of information.

A palimpsest of information is created, the hidden is still with us; oscillating.” 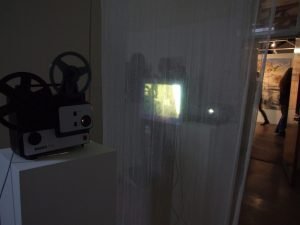 Margaret Joan will give a talk about her practice on friday 8 march at 7.30pm. free