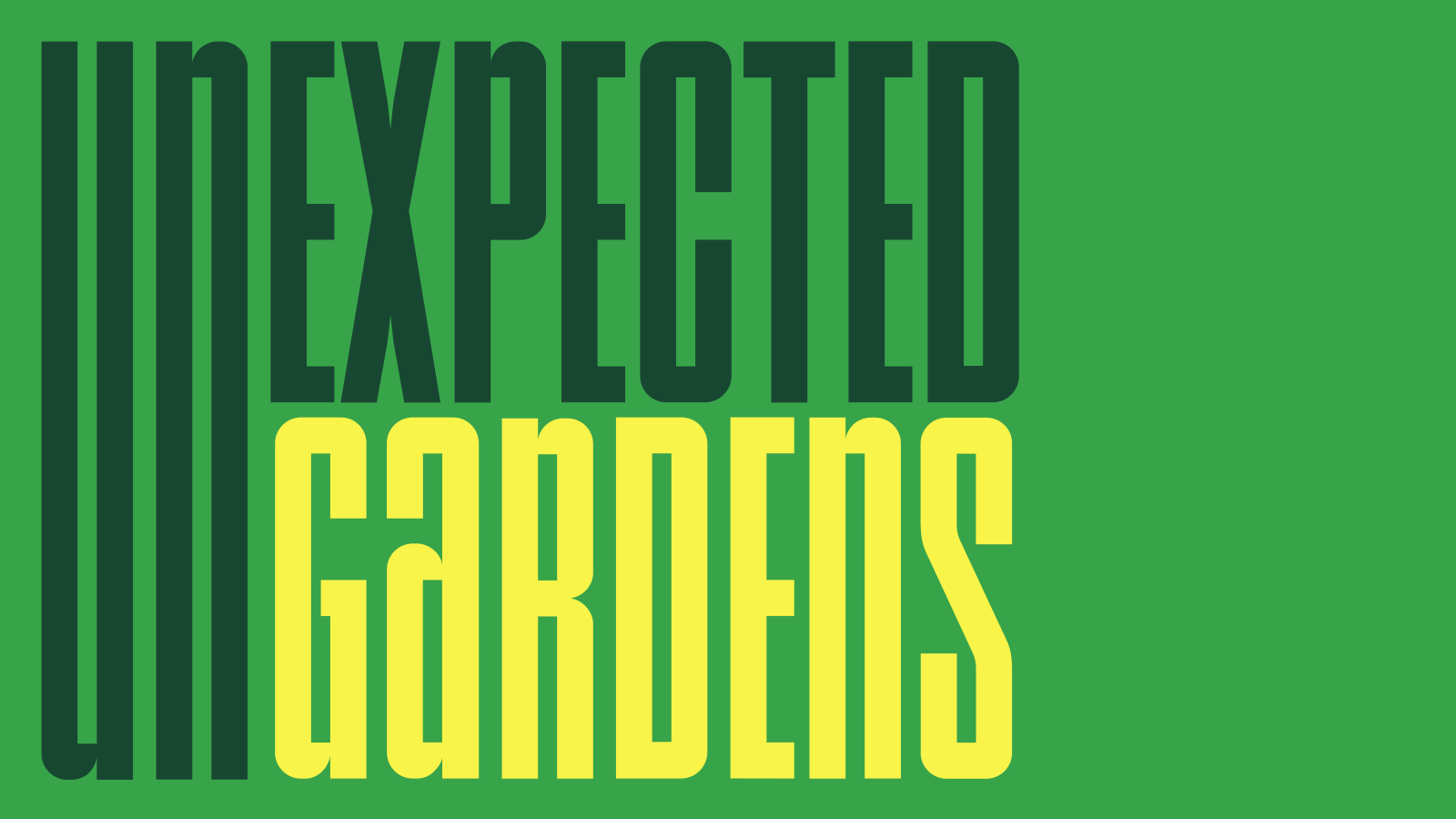 An Gàrradh means more than ‘the garden’. It means hand-built stone walls, lifted from the croft to provide shelter. Taigh Chearsabhagh Museum and Arts Centre’s Unexpected Garden will respond to the unique ecology of the island, from stone to wildflowers to shell-filled benches. Taigh Chearsabhagh is interested in plants that grow in the climate of North Uist, that love the salty, sandy soil, the force 12 winds and mild winters. This garden will respond to the history of that land, that has a future there.

An Gàrradh will nourish more than plants; it’s for people too. Nestled behind Trianaid Care Home, the garden space will be fully accessible for residents, staff, and neighbours alike. With wheelchair passing places and plenty of seating, An Gàrradh will be a safe and restorative sanctuary as it connects with the landscape beyond. A place for sensory fulfilment, collaboration, and creativity. Anyone can get involved, to help the garden grow healthy and beautiful. Taigh Chearsabhagh can’t wait to cuir fàilte oirbh, to give you their welcome.

Sorcha Monk is working with Taigh Chearsabhagh to develop An Gàrradh as a physical site, as well as a programme of plant and planet-related workshops and events through the summer. If you’re curious about plant-based dyeing, need to swap spare seedlings, or want to join a traditional machair potato planting day, stay tuned! We’ll list the links on this page as well as our usual What’s On calendar.

An Gàrradh is hosting a Dr Duncan MacLeod as musician-in-residence for six months as he responds to the garden, his heritage, and to Uist as a whole. Duncan’s practise utilises both acoustic and electric forces to create a range of experiences including concert music and sound installations. You can listen to some of Duncan’s work here, and find out more about his practice here.

The summer program will be blooming as the weather warms, so if you’re keen to join future Dandelion events, sign up for our newsletter at the foot of this webpage. You can also follow Taigh Chearsabhagh on social media for announcements, or revisit the An Gàrradh project page as it will be updated regularly.

Please click the links for more information and booking.

Dandelion’s Unexpected Gardens will stand as living, breathing and growing proof that even the unlikeliest places can blossom and bloom. Springing up in all sorts of surprising spots across Scotland, from the Borders to the Highlands to the Islands, they’ll be places to grow – food, flora and whatever else takes root. Dandelion is commissioned by EventScotland and funded via the Scottish Government. It is Scotland’s contribution to UNBOXED: Creativity in the UK.