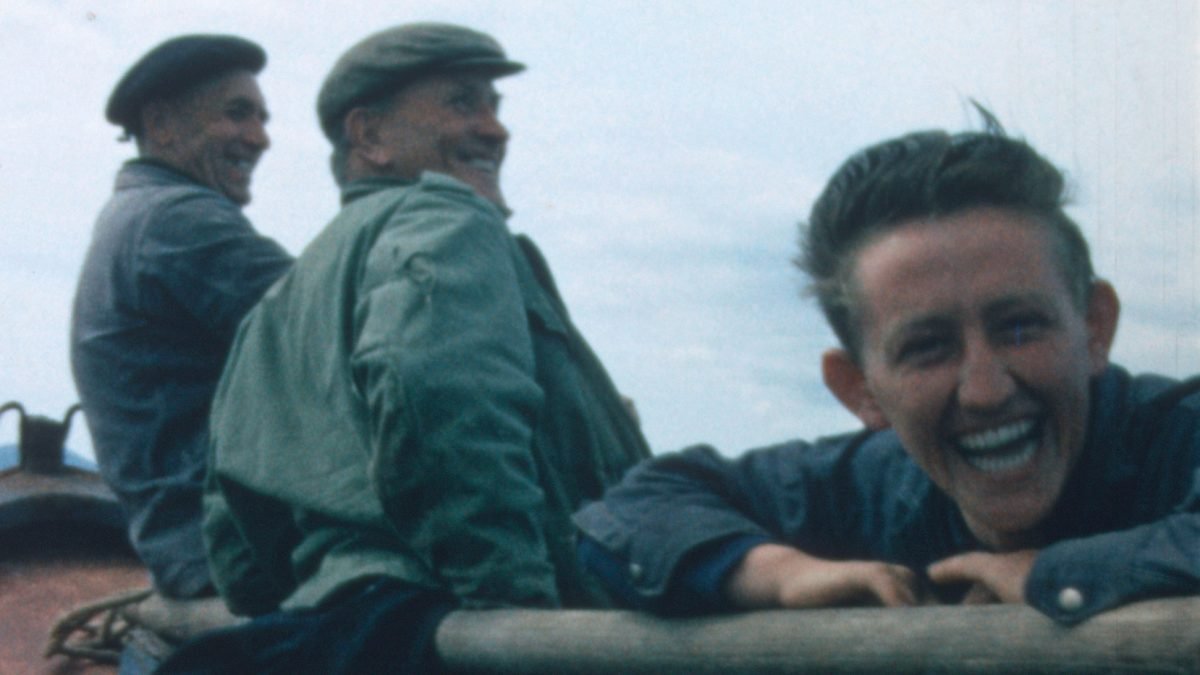 Join us for the North Uist première of Dùthchas | Home at Carinish Hall. Book your ticket now using the booking system below.

This screening is hosted as part of the Arts Therapy Conference, Sameness and Disturbance: An Exploration of Identity and Place programme.

If you need to cancel your space for any reason, please email taigh@taigh-chearsabhagh.org as soon as you can so we can offer it to someone else.

For all other screening dates and locations, please visit the Dùthchas main site.