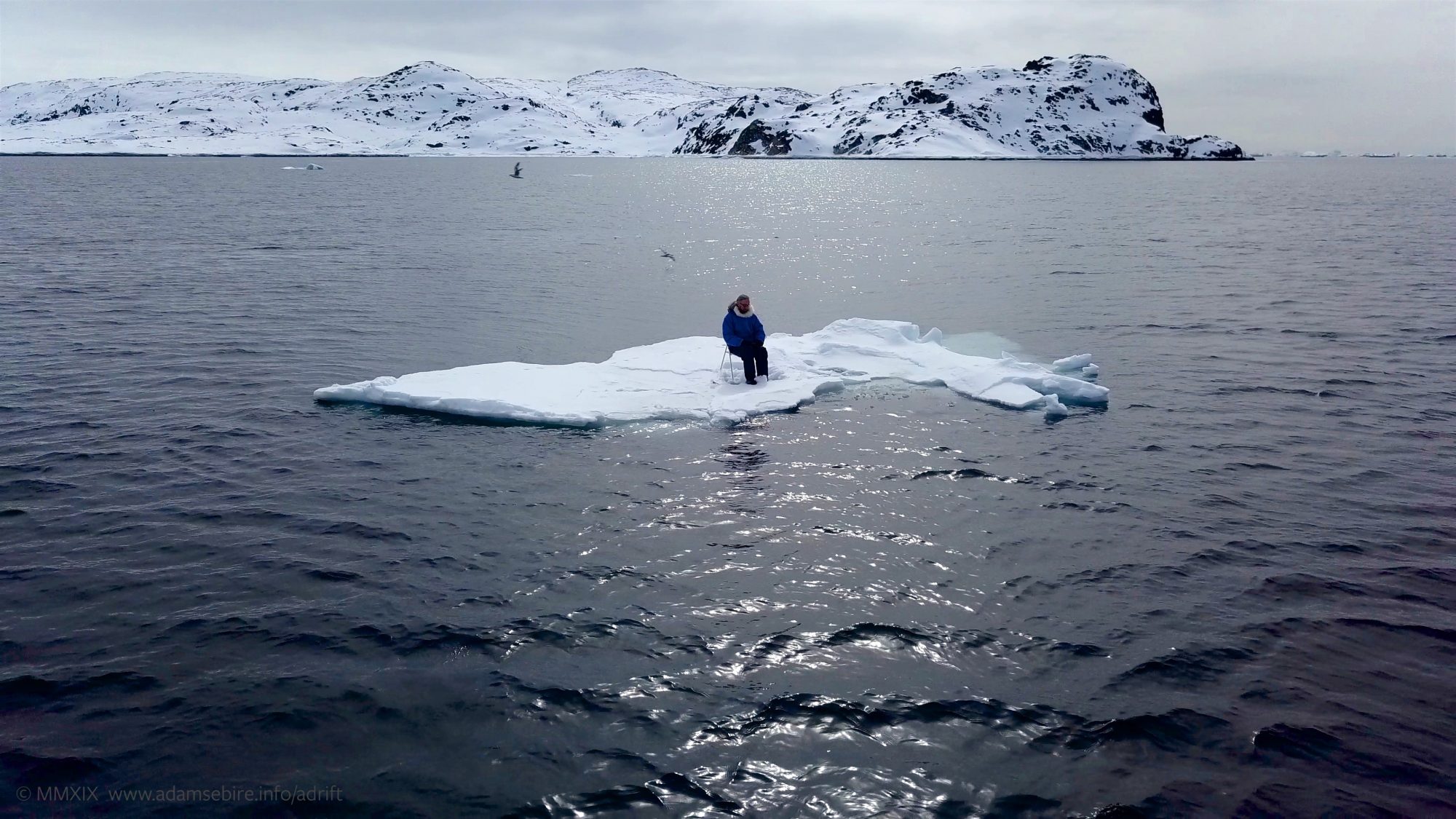 Glacial Narratives: a report from the Arctic

An exhibition about Arctic Ice – its existence, its disappearance, its history and its future.

Artists Mary Walters, Elizabeth Bourne, Adam Sébire & Martin Disley present a new Glacial Narrative – from 4 artists who have spent considerable time in Arctic environments, and have developed a complementary series of works that not only raise awareness of the wonder of ice as a material, but also ask questions about its disappearance. We do not claim to have answers, but we know that we have a responsibility to future generations to question our actions, and to contribute in any ways that our art forms allow. 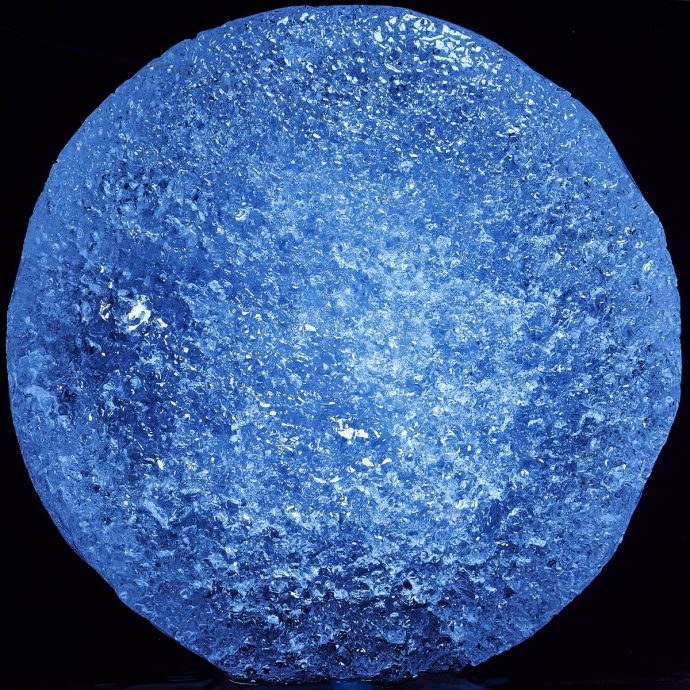 Ice has a memory and the colour of this memory is blue.

The colour of deep ice is blue, a blue unlike any other in the world – the blue of time.

The blue of time is glimpsed at the calving faces of glaciers, where bergs of 100,000 – year-old Ice surge to the surface of fjords from far below the water level.

The blue of time is so beautiful that it pulls body and mind towards it.

from Underland by Robert MacFarlane

Ice Cores and their relevance for science and society