In this Day and Age is a photographic project about people who have moved to the Western Isles from other places, both from within and from outside of the UK. This work was conceived as, and will later become a book publication. An island is a singular place, with clearly defined boundaries. It is both a microcosm of the World and a philosophical idea. It is a place that invites departure and return and it is a place that continually inspires re-definition.

We are interested in the interconnections between people and places, and how this is changing and offering new perspectives. We are here to listen, to and to incorporate the reflections and experiences of the people in this place, whatever they may be. Important questions for us are, Why have people made the islands their home; What are the relationships forged between people and places; Who belongs where?

We are exploring Contemporary Rural Life, moving away from the more conventional, idealised and nostalgic representations, whilst also reflecting that special environments such as the Western Isles are unique and important. Using the islands as a microcosm within a broader context, we are questioning the idea of belonging, and asking ‘Who is defining and shaping the culture and landscape today, and why’?

Our approach to making the portraits is best described as the creation of a ‘directed reality’. We consider it important, that when we make our portraits, we discuss the process with our sitters and invite them consider how they would like to be represented.

In addition to the portraits, we have included images of the surrounding places and landscapes. These are contextual, and are to be viewed alongside the portraits to further create a narrative which has the potential to tell numerous stories. By promoting and reporting on our investigations and personal experiences through a Blog and a range of Social Media platforms, we have developed a considerable and informed following, creating an outside awareness that offers transparency and insight to our project.

If you would like to be included in our project, please contact us via our blog and we will be in touch.

Supported by the Leverhulme Trust

There will be a symposium: Imagining An Island 25 – 26 September, in collaboration with UHI Centre for Rural Creativity, foregrounding Contemporary Landscape Practices in Photography and Film. This is expected to be an actual event at Taigh Chearsabhagh but will also be accessible online.

Nicola Neate studied Fine Art Painting and Printmaking (BA hons) at Ravensbourne College, Printmaking (MA) at Camberwell and then Photography (PGDip) at the University of Sunderland. She has exhibited extensively in the UK and has been awarded Residencies and Commissions. She has a multi-disciplinary art practice that is developed through extensive research in response to people and place. Nicola is currently living in Noth Uist and is working with Professor John Kippin on the Photographic Project ‘In This Day and Age’. 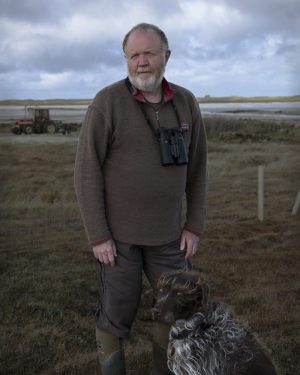 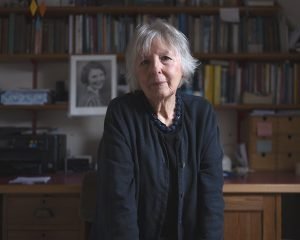 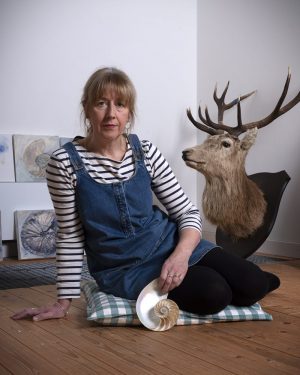 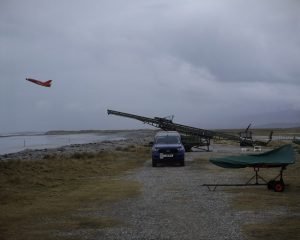 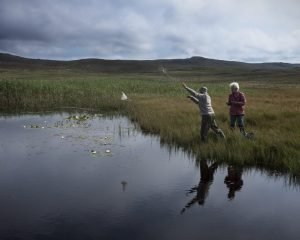