Due to Social Distancing restrictions the Artist Talk and Monotype Workshop events have been postponed till further notice. We recorded this conversation with Stuart Mackenzie instead

Stuart Mackenzie RSA comes from a family of land workers and gamekeepers originating from the Scottish Highlands and Ireland. From an early age he engaged with landscape and the flora and fauna that inhabit it, making drawings from nature. This fascination with the natural world has informed his work throughout his career. Whilst his early works were monumental in scale and considered the people who lived and worked on the land, he gradually became more focused on landscape, making large-scale abstract paintings from site-specific sources. Over the past ten years his work has become increasingly involved with the flora and fauna of Scotland and further afield. 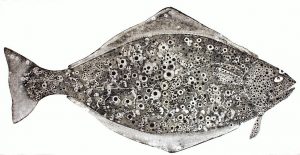 Mackenzie has been an angler since his childhood and this gives him a direct connection to the natural world and what lives, exists and grows there. D’Arcy Thompson’s study of how things grow and take shape in On Growth and Form has been a major influence on his work. Thompson’s analysis of biological processes and their mathematical and physical aspects have helped to inform Mackenzie’s contextual position. In recent years he has been working on an ongoing project, entitled Species Morphology, which investigates the phenomena that exist in nature and how its morphological and transformative characteristics relate closely to the mercurial and alchemical properties that are embedded in the process of painting, drawing, and printmaking. Mackenzie explores the morphology of these phenomena through an investigative and exploratory engagement with process and with his chosen materials. The resulting autographic works embrace improvisation and interrogate the dialogue that exists between representation and abstraction. The concept of species and how each individual fish, bird, plant or animal conforms to the complexity of type is at the centre of his work. 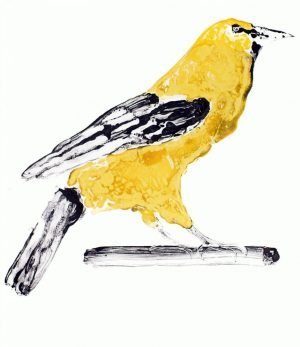 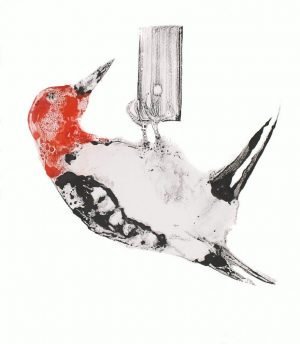 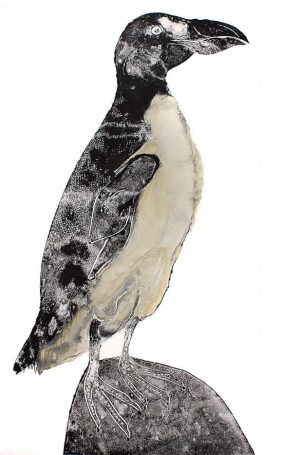 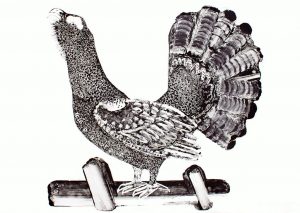 Diversity resides within the regular, suggesting how individuality determines everything that exists and resides in the natural world. Mackenzie has a fascination with the hidden patterns that shape organic life, and the transference of materials from one surface to another in his monoprinting technique reflects this. The monotype has held Mackenzie’s focus for many years and recently multi-layering, colour and more complex manifestations have emerged. The glass template onto which he paints has become the site for discovery and anticipation, the peel and paper transfer the revelatory definition, evidence and result. Each image emerges from a template involving a process that combines repetition with unique dispersions, markings and patterns. A sequential approach provides the systematic mechanism to analyse, explore and apply the specific procedures that will facilitate the realisation of Mackenzie’s subject matter in visual terms. Although the source material is crucial, Mackenzie views it as a starting point to trigger connections to methodologies. Discovery is at the centre of his practice and the unknown is never very far away. It is crucial for him that the image emerges and is born from the materials used and is not merely a depiction. Mackenzie is obsessed by immersion in substances and the unexpected shapes and forms that this reveals: these transmutations and metamorphoses drive his creative output. 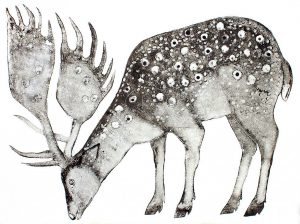 “I have very fond and vivid childhood memories of catching sticklebacks with a small net and a jam jar in a local pond in Fife. How wonderful they were in their Spring colours the males with their bright red throats building they’re distinctive nests. I knew that this was related to mating, but the colour is also related to what the sticklebacks eat. I have observed over the years that I have fished in N.Uist with a group of friends  the abundance of sticklebacks and some of the baitfish imitations we fish with I have no doubt are taken for sticklebacks.

I have subsequently began to look at Professor Carl Smith’s research and it is fascinating indeed. I noted that Professor Smith had delivered a summary talk at Curracag on North Uist – The Scottish Galapagos- a hotspot for stickleback biodiversity.  The evolution of sticklebacks in North Uist since the last ice age shows incredible morphological diversity and I was fascinated to discover that N.Uist holds some of the richest biodiversity of sticklebacks in the world.” 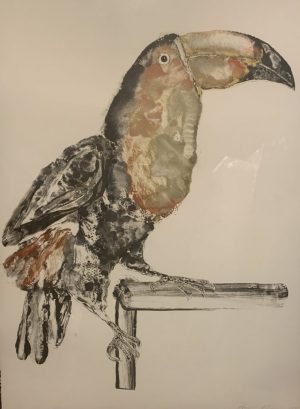 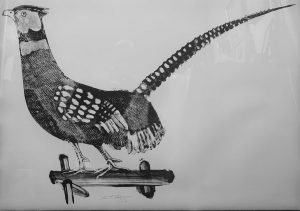 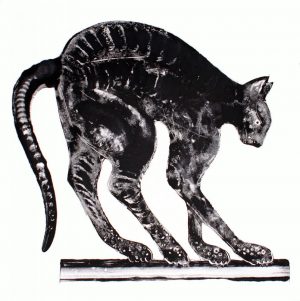 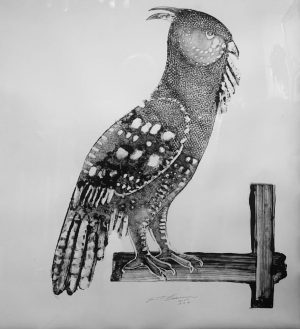 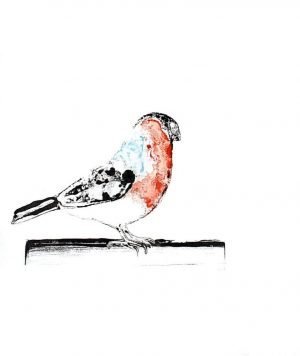 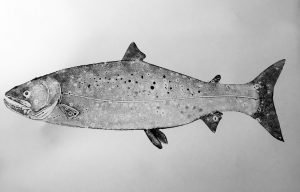 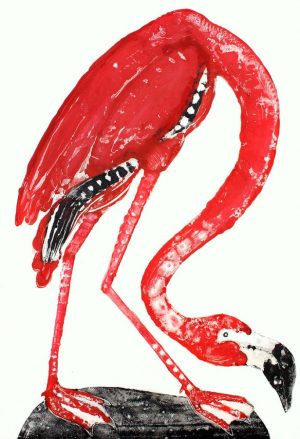 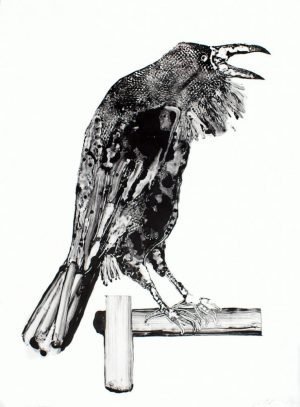