Skip to content
Home > Event > ZULU on the Machair 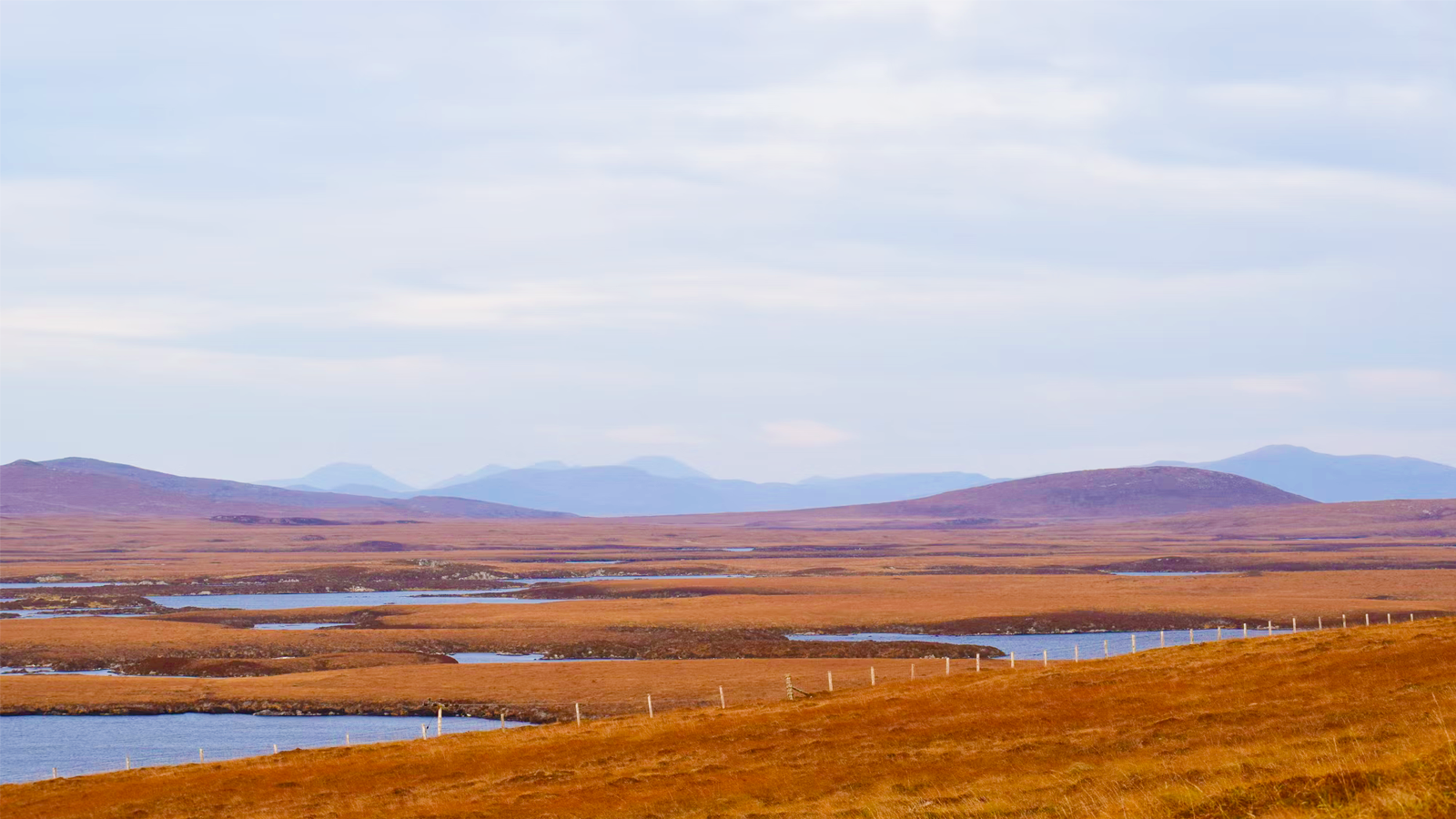 Zulu on the Machair – the Contemporary Art of Fly Fishing

A new exhibition at Taigh Chearsabhagh Museum and Arts Centre brings together a number of British artists who have a shared passion for fly-fishing. ‘Zulu on the Machair’ takes its name from the small black Zulu hand-tied fly popular amongst anglers who fish the lochs and rivers of the Outer Hebrides. The project has been co-curated by Professor Keith McIntyre, Head of Arts at Northumbria University and Andy Mackinnon, Arts Manager and UistFilm Project Director at Taigh Chearsabhagh.

“It is extraordinary how many creative practitioners in the arts are keen on fly fishing, tying their own flies and have a genuine interest in the ecology of the natural environment” explained McIntyre. “The exhibition developed out of the Fragility of Flight project that we initiated 8 years ago at Taigh Chearsabhagh examining changes on the islands eco-structure and bird life. In this new exhibition we were keen to explore how artists respond to the complex networks of watercourses and in this context the fly, as an important food source for fish, became a valuable link”

As well as being the Emeritus Professor of Sculpture at Edinburgh College of Art, Jake Harvey is also a member of the Scottish Fly Fishing team who in 2015 won the 5 Nations championship. His notable large-scale public commissions include the Hugh MacDiarmid memorial in Langholm, famed for its image of a hand guddling for trout. Artist Ken Currie’s mono-types offer a reflective moment on the isolation of the angler in a dark remote wilderness while Stuart Mackenzie’s large fine art graphics re-imagine the prehistoric forefathers of brown trout and salmon. Critically acclaimed English photographer John Kippin’s contribution includes a work from his Fish Farm series and a beautiful small Kodak camera lovingly covered in feathers echoing themes around fly-tying, deception and the other devices that we employ for capturing nature.

The writer Stuart Hepburn, part of the BAFTA Award winning team that brought Katie Morag to our screens presents a leather case containing contents linked to his film script “17 Letters to my Brother”, a tale about a soldier in the 51st Highland Division who escapes the St Valery massacre in WWII. In one letter he describes how the Royal Blue regimental colours match that of the fishing fly the Camasunary Killer.

A central part of the exhibition will be a fly-tying table installation where visitors will be able to see feathers, fur and other man-made fibres used in the production process. An accompanying series of film screenings, talks, fly-tying demonstrations and fishing outings organised in partnership with the North and South Uist angling clubs will enlighten visitors to Taigh Chearsabhagh, and hopefully inspire local young people especially, about the importance of fly fishing to the culture and heritage of the Islands.

The exhibition has been curated in collaboration with Northumbria University.

The Exhibition runs from Saturday 5 March till Saturday 30 April. There will be a preview on Friday 4 March at 7.30pm. All Welcome. Refreshments will be provided.

Workshops, demonstrations, talks, film screenings will take place most Fridays during the exhibition throughout March and April. See Taigh Chearsabhagh website and social media for details.