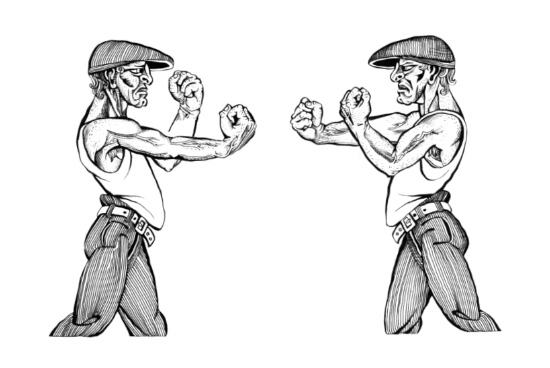 To compliment our current Alasdair Gray exhibition, ‘A Life in Print’,  UistFilm bring you a screening of Alasdair Gray A Life in Progress an intimate portrait of the artist which took fifteen years to make.

In the film Alasdair says

There’s no separation in my imaginative life between fact and fiction.

It’s difficult to see Alasdair’s work as separate things; they seem to thread in and out of each other. And when you know more about his life, you realise the work feeds on his actual lived experience.

Alasdair is really awash with ideas and a different take on things. He has enormous integrity and commitment to what he does and could clearly have had a much easier life materially if he had compromised on this. However, we would all be poorer for this.

‘A life in Print’ is a satellite exhibition part of The Alasdair Gray Season, which celebrates Gray at eighty years old across venues including The Glasgow School of Art, GOMA, Kelvingrove Museum, Glasgow Print Studio and Taigh Chearsabhagh Museum and Art Centre.  This project is brought to Taigh Chearsabhagh by Broad Reach, an ATLAS Arts project for Taigh Chearsabhagh.