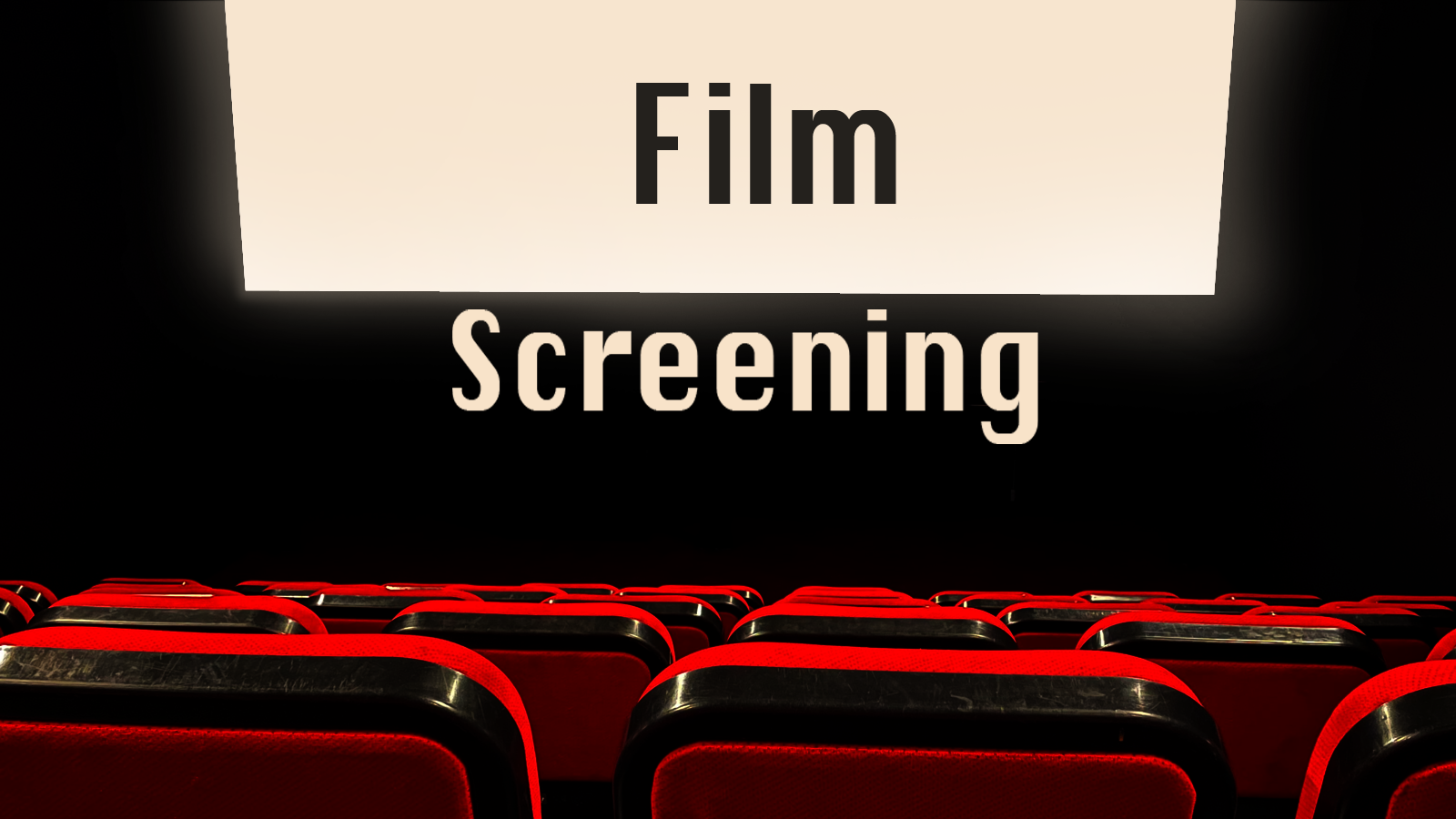 An electric, eclectic mash-up of archive material looking at the past from the future, with a specially commissioned soundtrack, Arcadia examines the rich and strange history of the British countryside.

As part of the FAODAIL | FOUND Archive Film screening programme in gallery 1 january & february ARCADIA is a beautiful example of a film using only found or archive footage.

Scouring 100 years of archive footage, BAFTA-winner Paul Wright constructs an exhilarating study of the British people’s shifting?—?and contradictory?—?relationship to the land. The film goes on a sensory, visceral journey through the contrasting seasons, taking in folk carnivals and fetes, masked parades, water divining and harvesting. Set to a grand, expressive new score from Adrian Utley (Portishead) and Will Gregory (Goldfrapp) alongside folk music from the likes of Anne Briggs, Wright’s captivating film essay captures the beauty and brutality, and the magic and madness of rural Britain. (BFI)

“A rhapsodic reverie at the heart of the British countryside” (Guardian)

Photo by Denise Jans on Unsplash