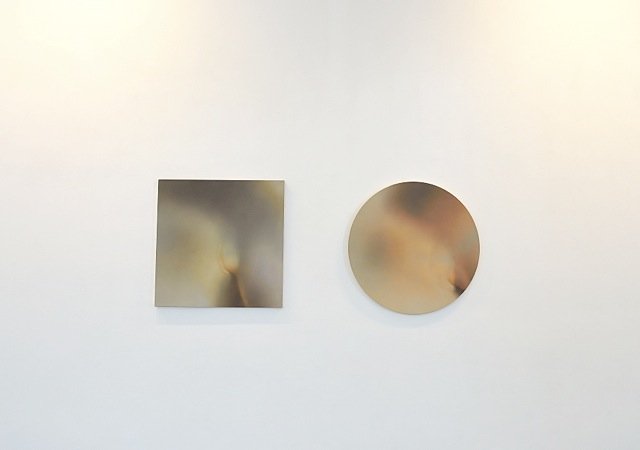 Gwen Hardie will be giving an illustrated talk on her pactice and presenting a screening of the documentary by Charlotte Lagarde, Slow Looking – Fast Painting. thursday 21 february 7.30pm.

Gwen Hardie was born and educated in Scotland and lived and worked in London and Berlin before settling in New York City in 2000. Represented in many private and public art collections in Europe and America, Hardie was the youngest living artist ever to be given a solo show at The Scottish National Gallery of Modern Art in Edinburgh in 1990. In 1997 her painting was awarded a prize at the John Moore’s biennial, Liverpool and was included in “the New British Painting”, which toured America in 1986. She left Scotland in 1984 when awarded a DAAD Scholarship to study with Georg Baselitz in Berlin. The exhibition features skin paintings and drawings, together with a documentary film Slow Looking – Fast Painting that takes place in her studio in Brooklyn, NY by the award-winning film-maker Charlotte Lagarde. The paintings will be ovals and tondos, all representing a small portion of the skin, lit by the sun. 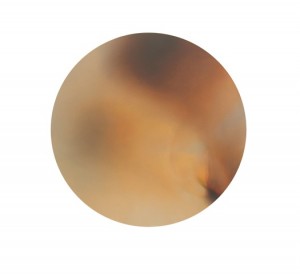 Gwen Hardie’s work engages with figuration and the act of perception. She first gained attention with her large scale tightly cropped portraits of women. Her magnifications of skin lit by natural light resemble light effects in the landscape and micro/macro views of cells/earth. Observing from life, she employs aspects of classical painting and color theory to render a lifelike presence. Intimate and monumental, the body-image shifts back and forth perceptually between an atmospheric illusion and a thing of gravity, real and tangible. 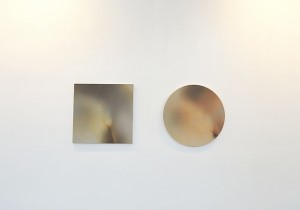 Her work was recently shown at The RSA in Edinburgh and will be showing at the RHA in a show; “Skin; An Artistic Atlas” and in “Terra Incognita” at The Castle Gallery, New Rochelle, New York in spring 2013. She was awarded a fellowship at The Constance Saltonstall Foundation, Ithaca, New York for Summer 2012.

Hardie has shown with the Lennon Weinberg Gallery and Dinter Fine Art, has been offered residencies at The Bogliasco Foundation, Italy; Yaddo, MacDowell and the VCCA in America. Her work has been reviewed in UK and US publications such as Art In America, The New York Times, The Glasgow Herald, The New Yorker, The Sunday Herald, Contemporary Visual Art, Time Out, The Scotsman and The Independent. 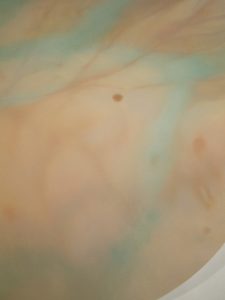 In London in the 90s she had solo shows with galleries such as Annely Juda Fine Art, Beaux Arts and Fischer fine Art.

Private and public collections that have bought her work include The Metropolitan Museum of Art, New York, British Council, London, Scottish National Gallery of Modern Art, Edinburgh, and the Gulbenkian Collection, Lisbon.

One thought on “Boundaries – Gwen Hardie”