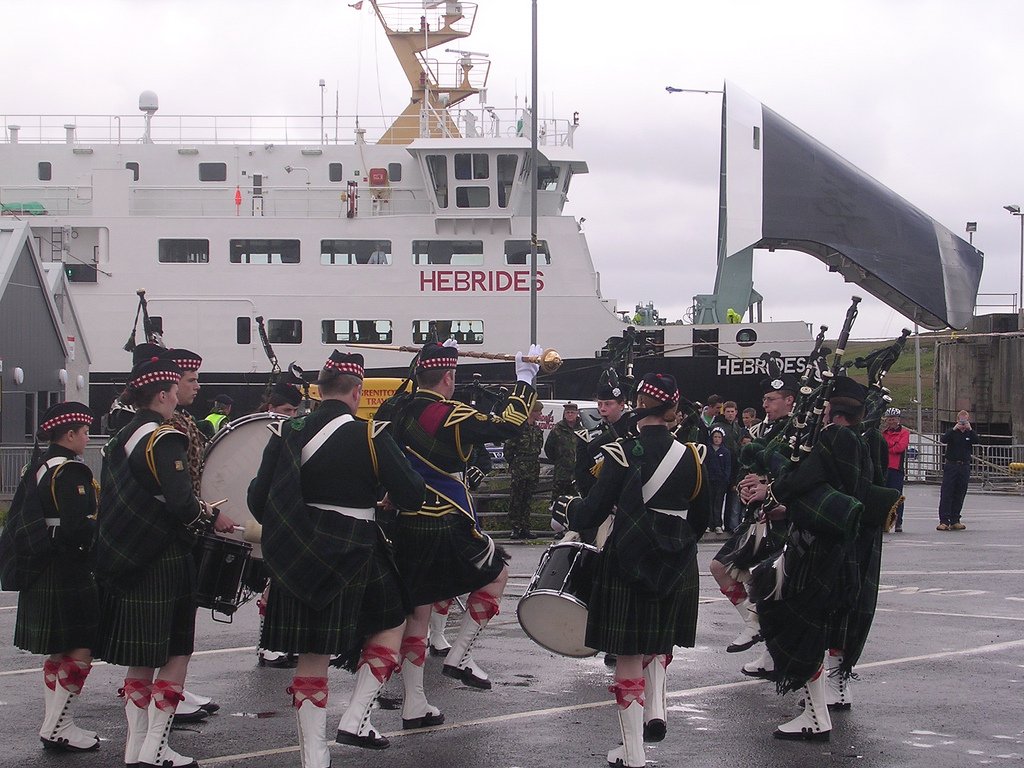 The idea behind the exhibition will be to look at how people made journeys across and between islands – the routes they took and the methods of transport and communication that were used.  Not only looking to the past but how we connect with other places now.

It’s likely that all manner of modes of land-based transport and routes will be featured in the display – traditional footpaths and tracks, causeways, old and new roads, carts, early motor cars and bicycles. The maritime sea routes, traditional in-shore craft, steamers and ferries will be included as well as routes by air to the mainland.  Add the early forms of written correspondence and postal service between islands and the mainland it is hoped that the display will build a broad picture of how people traveled and communicated on and beyond North Uist.

This exhibition will coincide with the Scotland’s Islands 2011 programme. A celebration of islands and island life across six local authority areas with islands in their regions.