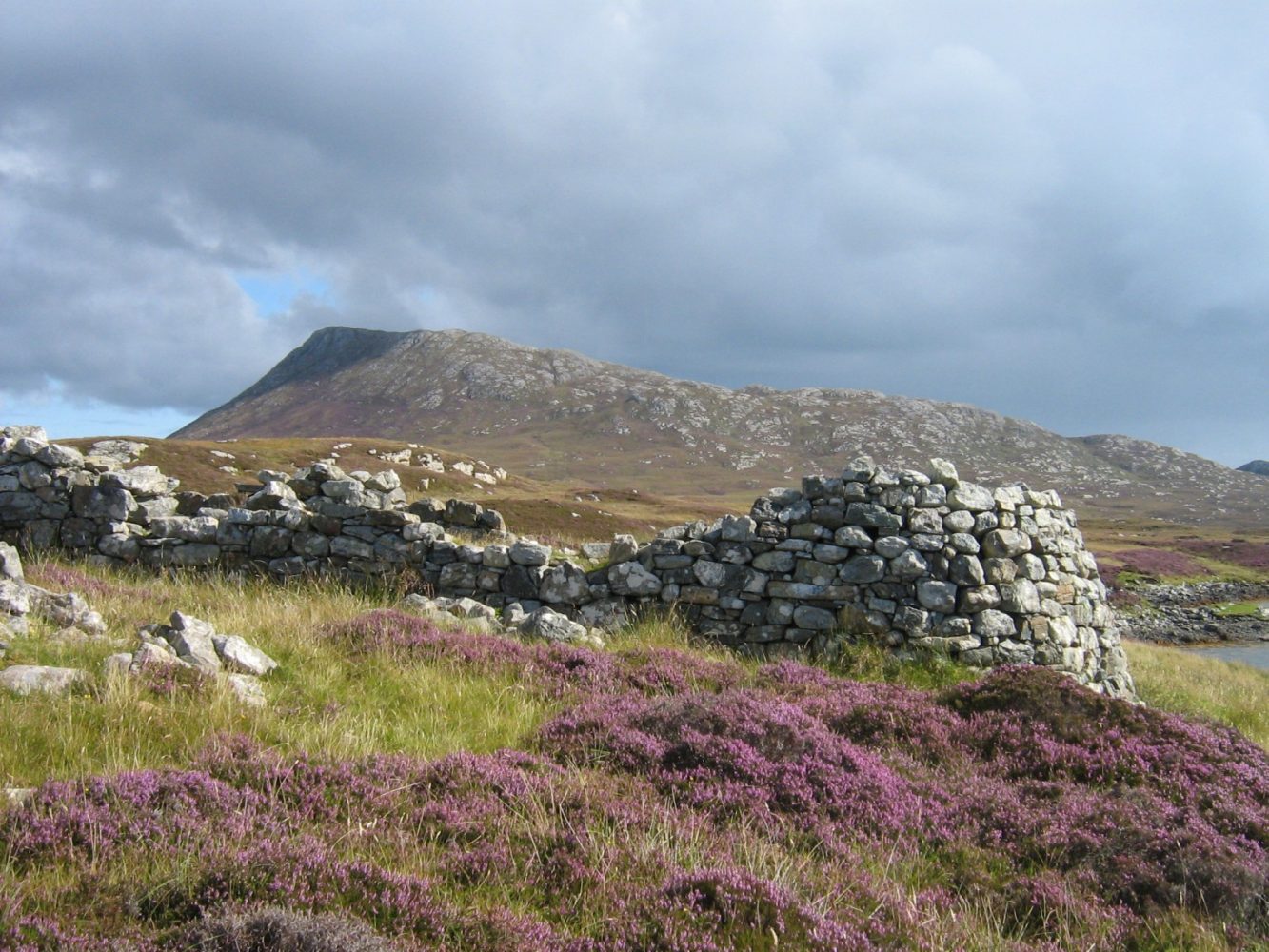 As part of the Scotland’s Islands 2011 and to support creative development among island arts graduates and students, Taigh Chearsabhagh Arts in conjuction with the Comann Eachdraidh Uibhist a Tuath has created a collaborative residency project entitled Cuan Uibhist – The Secret Sea.

Three residency strands in Visual Art, Music and Gaelic Writing are taking place and will centre on making three different sea journeys to locations on the coastline of North Uist that were once occupied by people and most easily accessed by boat but now abandoned and gradually being reclaimed by nature.

An important factor in the project is how the traditional perspective of North Uist landscape changes when viewed from the sea. Natural markers on the coastline are used for navigation on sea routes that were once common knowledge in island communities. Awareness of weather, the tides, currents and hidden reefs dotted along the east side of North Uist would all have been part of the day-to-day business of navigating between scattered coastal settlements.

Our relationship with the sea has now changed with reliance on modern transport and technology. The majority of Islanders closest engagement with the sea now comes via a Calmac ferry or a visit to the beach on a sunny day. Yet, just surviving in memory today there is still an understanding of the common sea routes between the coastal communities of the small bays and inlets of North Uist – routes and connections through the secret sea.

The residencies will be motivated to interpret the journeys and coastal locations through aspects of social history, folklore, natural history, landscape and environment and generally celebrate the special beauty of Scotland’s Islands. The voyages exploring these coastal connections will take place in early September 2011.The three residency strands will work together to produce a collaborative installation/events at Taigh Chearsabhagh in March/April/May 2012