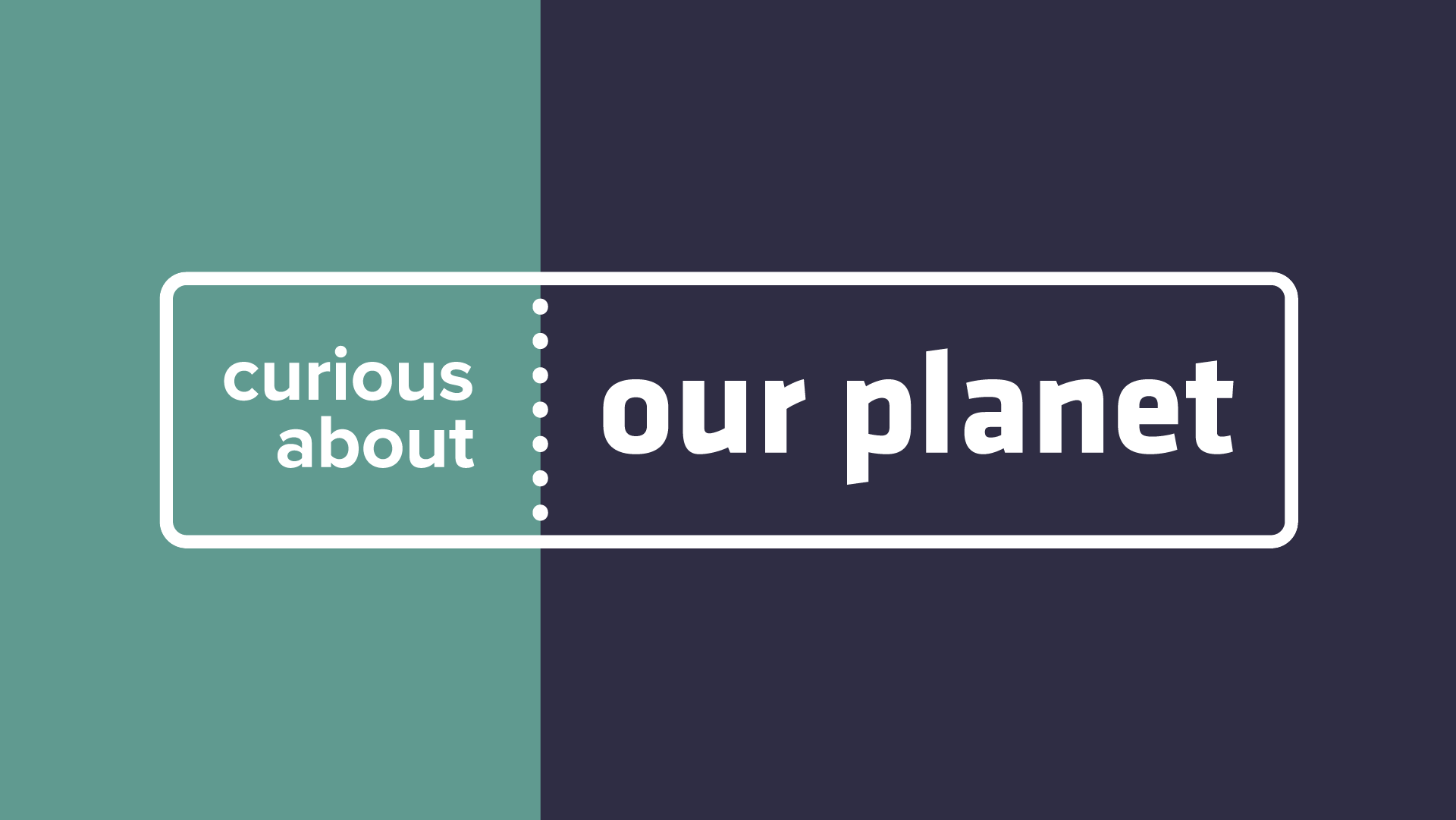 Taigh Chearsabhagh’s Gaelic Officer, Kathleen MacInnes, has been working with Sgoil Uibhist a Tuath and the Glasgow Science Centre for their Curious About Festival.

Climate Change can appear to be all doom and gloom, but join us as we hear from people all over the UK, sharing their hopes for our planet and their future. Hear from chefs, scientists, community members and students from North Uist as they explain why it’s more important than ever to take action on Climate Change.

The permanent light installation around Taigh Chearsabhagh Museum & Art Centre, on the Isle of North Uist in the Outer Hebrides, was turned on in May 2018 to highlight the issue of rising sea levels around the world caused by Global Heating.

Taigh Chearsabhagh is directly affected by predicted higher sea levels and increased storm surge as our building is very near to the shore in Lochmaddy.

Even now, the lowest floor level is regularly flooded during larger spring tides and we cannot develop the centre any more on this site.

More unpredictable weather and increased winter storms batter the western shores and increase coastal erosion and flooding on our low-lying islands. Will this make life in the islands impossible in the future?

Finnish artists Pekka Niittyvirta and Timo Aho were asked to create the artwork, which is activated by the rising tide, to raise awareness of the possible level of the sea in future if we do nothing to stop global heating which melts polar ice and causes sea level rise.

The light installation has been seen, not only by the tens of thousands of visitors to Uist, but by millions online around the world as images and video of the artwork have gone viral. 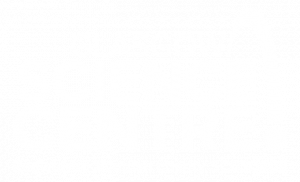