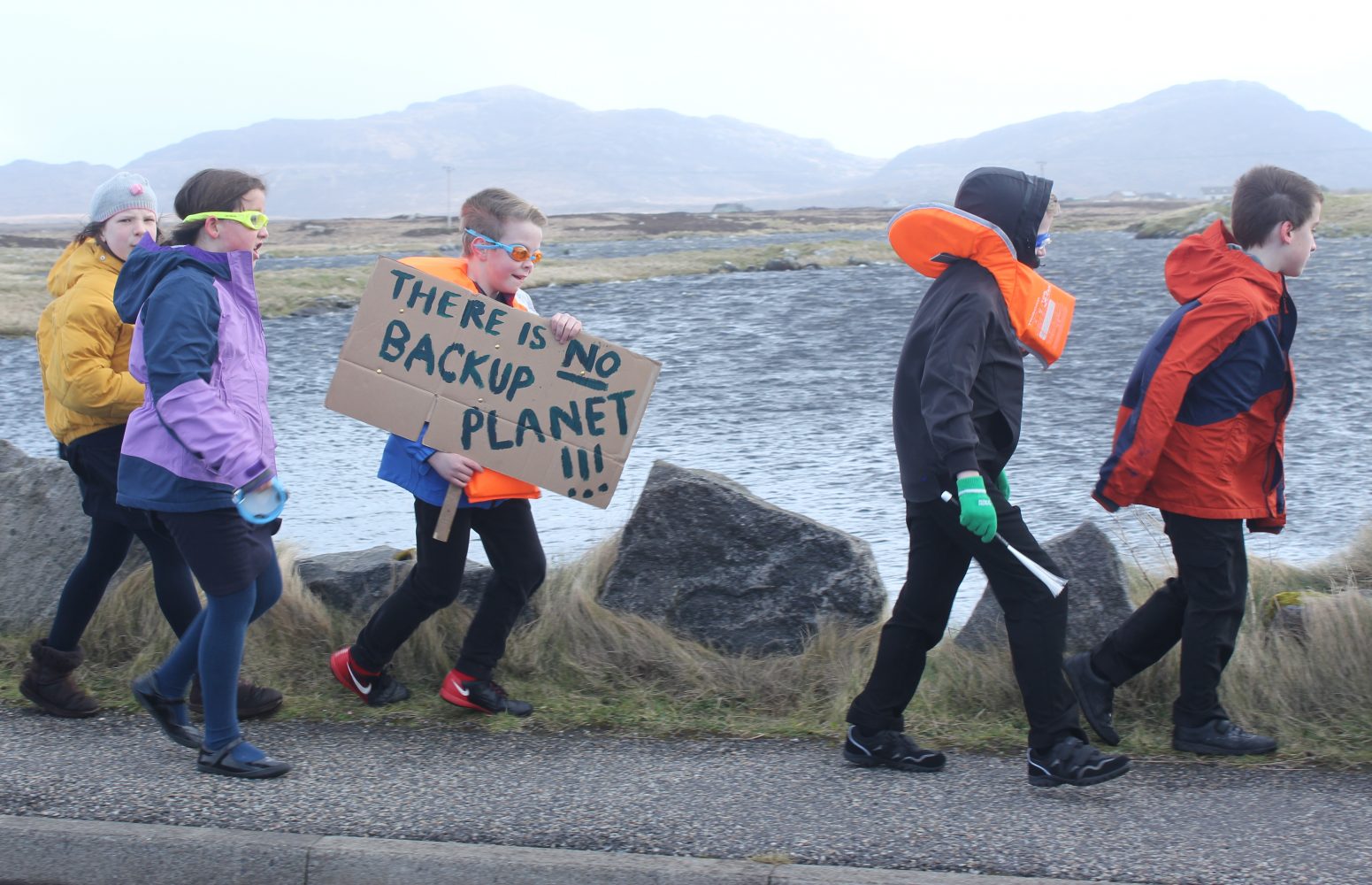 
MESSAGE FROM UPERNAVIK
In 2004 Niels put a message in a bottle on the ice floe in Baffin Bay.
Global heating was already melting glaciers and changing habitats. The
hunter society in which he was brought up in Upernavik, Greenland is
vanishing like the ice, and with it a culture deeply interwoven with its
environment.
In 2006 filmmaker Andy Mackinnon found the message on Baile Sear
beach in Uist. It has taken 12 years to finally make direct contact with
Niels.
Increasing storm surge and projected sea level rise are already having
effects in Uist. Will this make inhabitation of low-lying islands
unsustainable in future?
This film is about reaching out, international friendship, extreme climate
change and a new generation of children fighting for their planet.
In September 2019 UistFilm will to travel to Upernavik to begin to film
this incredible story of a message in a bottle that brought together two
communities both under threat from the climate crisis and with the help
of our children start to imagine a different future.