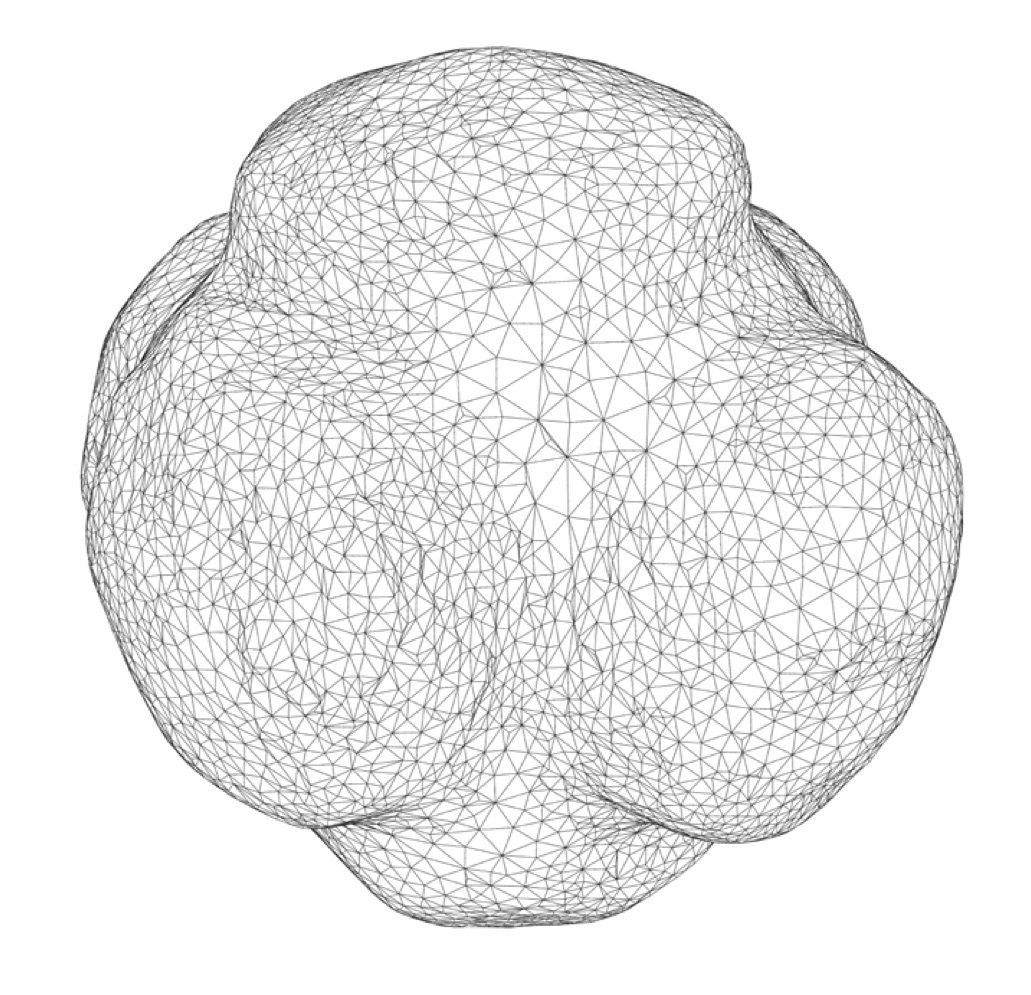 Carved Stone Balls are among the earliest examples of art in Scotland. In addition they are almost unique to Scotland. Over 425 examples are known and the majority were discovered between the Moray Firth and the River Tay, especially in Aberdeenshire. Most interest tends to focus on the comparatively few examples on show in major museums and particularly the Towie Ball in the National Museum of Scotland in Edinburgh. The group studied here includes examples that are less widely seen; indeed a number of the objects included are rarely on display. These carved stone balls were found in Benbecula, Bute, Islay, Lewis, Orkney, Skye and South Uist. The objects are in five collections: Bernera Museum, Glasgow Museums Collection, The National Museum of Scotland in Edinburgh, The Orkney Museum in Kirkwall and Museum nan Eilean in Stornoway. The intention here is to cast new light on aspects of these Neolithic objects, and specifically to add to the awareness, knowledge and perception of specific examples found in the Islands of Scotland by the creation of new artwork that helps re-appraise these remarkable objects.

This group was chosen by personal reaction to these objects and for their variation in structure and form.  They range from the highly complex example found at Skara Brae to the simple (but extravagantly and confidently inscribed!) example found at St Blanes in Bute. The St Blanes ball was also chosen for its connection with Dorothy Marshall, who stayed in Bute for much of her life. Dorothy Marshall produced the major reference and study, Carved Stone Balls, (Proceedings of the Society of Antiquaries of Scotland 180, pp. 40-72, 1976/77).  The carved stone ball from Bernera was found close to the Bernera Museum when Noreen and John Maciver were clearing ground at the back of their house. Murdo Macdonald’s great -grandfather was born in the same house.

Professor Macdonald’s recent research – Window to the West – Towards a redefinition of the visual within Gaelic Scotland (2005-2010), funded by the Arts and Humanities Research Council, is collaboration between the Visual Research Centre of Duncan of Jordanstone College of Art (University of Dundee) and Sabhal Mòr Ostaig (University of the Highlands and Islands Millennium Institute). It is driven by three strands of activity: exploration of the visual in Gaelic language; rethinking of the history of visual art in the Highlands and Islands; and the making of contemporary art in a Highlands and Islands related context. The title of the project adapts the early lines of Sorley MacLean’s poem Hallaig ‘Tha bùird is tàirnean air an uinneig / triomh ‘m faca mi an Aird an Iar’: The window is nailed and boarded through which I saw the West’. In a sense the project is about unboarding Sorley MacLean’s window. The carved stone balls in this group were all discovered within the geographical focus of Murdo’s Window to the West research. 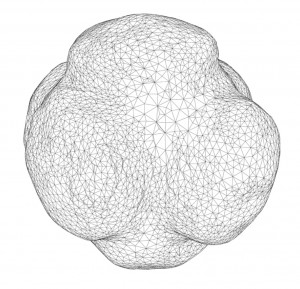 A superb 48 page full-colour exhibition catalogue with an introduction by Murdo MacDonald has been published with assistance from The Carnegie Trust for the Universities of Scotland to accompany the exhibition.