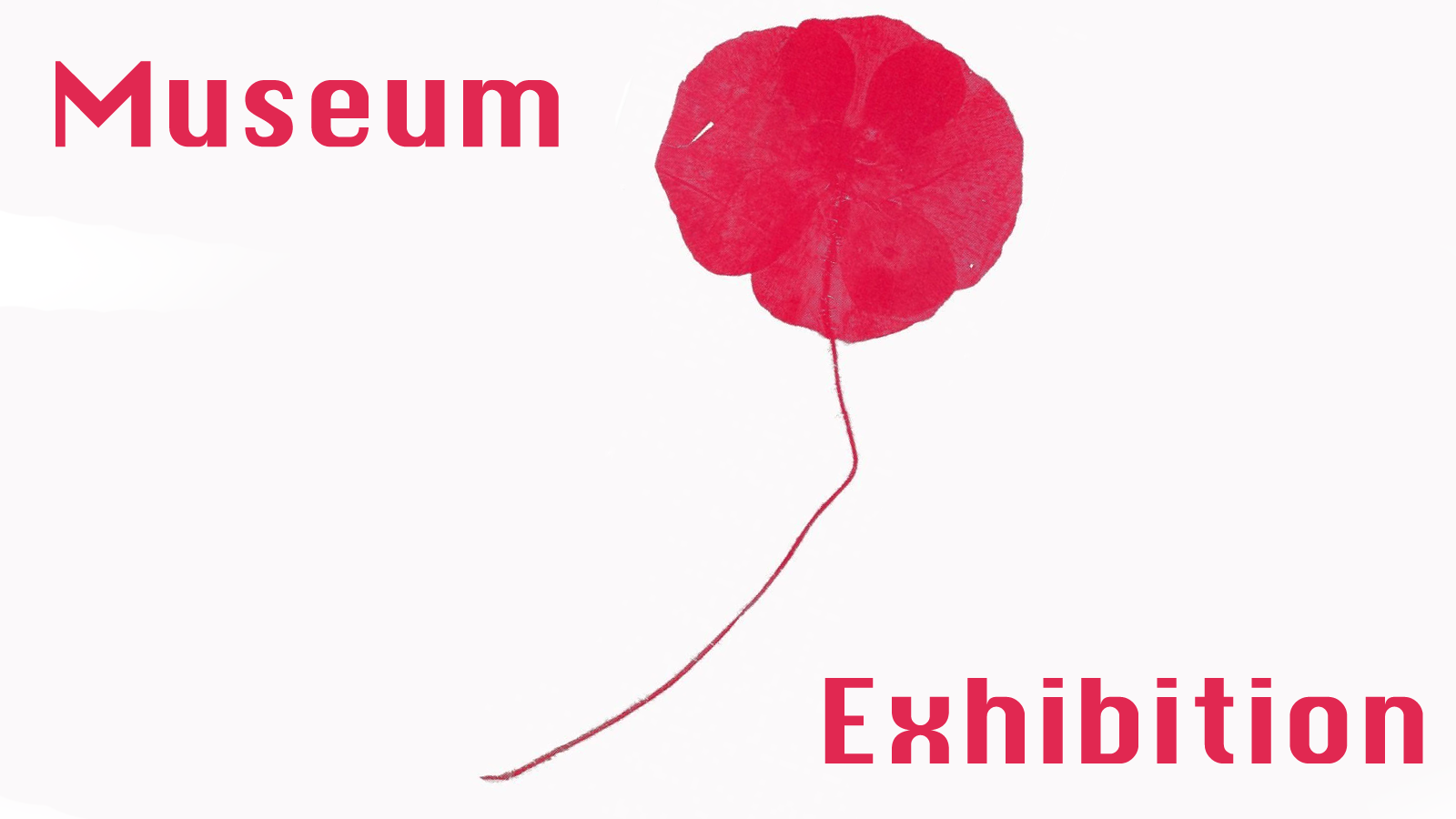 Originally opened on November 11th 2014 and running through to the middle of January 2015, this Heritage Lottery funded exhibition is assigned to commemorate and lament the tragedy of the fallen and the casualties during and after An Cogadh Mòr, The Great War. In particular here those form Grimsay, North Uist and Berneray.

This month the exhibition has been integrated within Pròiseact nan Ealan’s ‘Gairm nan Gàidheal’ which covers all the Western Isles and will run until the end of 2015 in the museum. The works displayed in Gallery 2 represented the first stages of our research and were designed to be an interactive forum for the gathering of a fuller picture of our island’s memories. The hanging panels represented provisional snapshots drawn from the gathering of powerful oral history and memorabilia from the local community. Now moved into the museum it features elements from Pròiseact nan Ealan’s current WW1 exhibition along with artefacts from the renowned Flanders Fields museum in Ypres, Belgium.

The death toll of the Western Isles had incredible impact on the small communities; bearing the harshest toll of the Great War. 367 men from the Uists and Benbecula, serving with 2nd Service Battalion of the Camerons in the 9th Division, were killed in the opening days of the Battle of Loos in September 1915,  Out of a total Battalion strength of 800, only 72 men survived.

The devastating impact of war on the already small and fragile communities that were left behind – as well as recollections of what the men faced when they reached the front line – are portrayed through photos, words and memorabilia on show. Among these artefacts are items on loan from the internationally acclaimed In Flanders Fields museum, whose research staff are supporting the Gairm nan Gàidheal | Call of the Gael project, organisers have also worked across the islands to research the exhibitions and explore personal accounts handed down through the generations, all of which will go towards painting a picture of the effect the war had on the Hebrides.