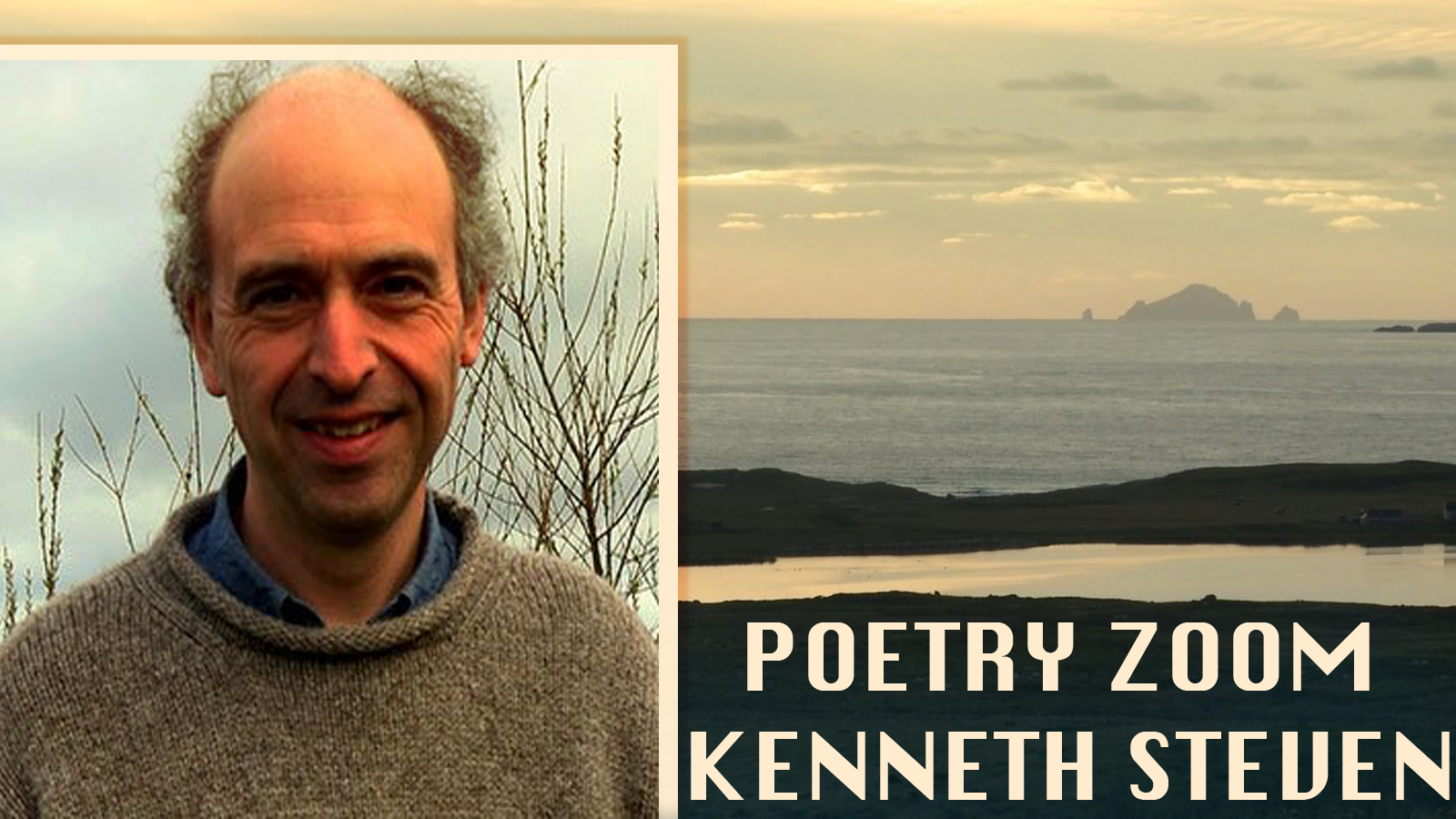 Event Type: Literature
Kenneth Steven is best-known as a poet. 14 of his collections
have been published over the years, and individual poems have
appeared in top literary journals across the globe. Much of his
poetry is inspired by the wildscape of his native Highland
Scotland; much has resulted from his love of the Celtic Christian
story whose deepest roots are for him found in the island of Iona
off Scotland’s west coast.
He has written and presented
numerous poetry programmes for BBC Radio; his feature on St
Kilda – made 75 years after the evacuation of the island – was
awarded a Sony in 2006. Other programmes tell the stories of
how some of the greatest poems we know came to be written.
Hosted by Pauline Prior-Pitt
Book below and a Zoom link for the event will be sent to you in good time.
Share this
Facebook
Twitter
Email