Skip to content
Home > Event > UistFilm Presents: Poly Styrene: I am a Cliché (12A) 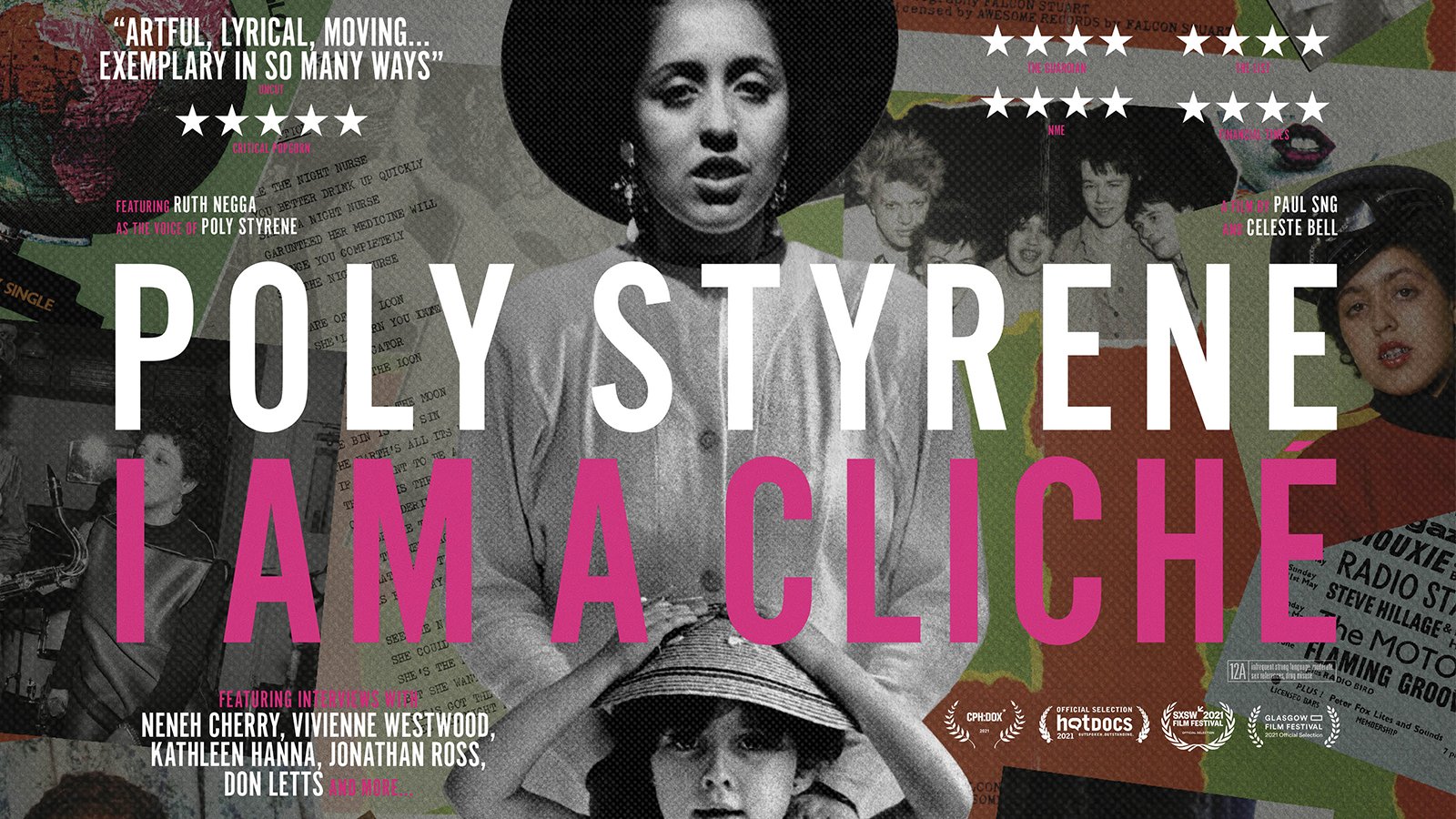 UistFilm Presents is a series of monthly film screenings, each last Saturday of the month at Talla Chàirinis. We’re delighted to be showing Poly Styrene: I am a Cliché. Please book your tickets below, as there will only be a limited number available on the door.

Poly Styrene was the first woman of colour in the UK to front a successful rock band. She introduced the world to a new sound of rebellion, using her unconventional voice to sing about identity, consumerism, postmodernism, and everything she saw unfolding in late 1970s Britain, with a rare prescience. As the frontwoman of X-Ray Spex, the Anglo-Somali punk musician was also a key inspiration for the riot grrrl and Afropunk movements.

But the late punk maverick didn’t just leave behind an immense cultural footprint. She was survived by a daughter, Celeste Bell, who became the unwitting guardian of her mother’s legacy and her mother’s demons. Misogyny, racism, and mental illness plagued Poly’s life, while their lasting trauma scarred Celeste’s childhood and the pair’s relationship.