Skip to content
Home > Event > the fragility of flight 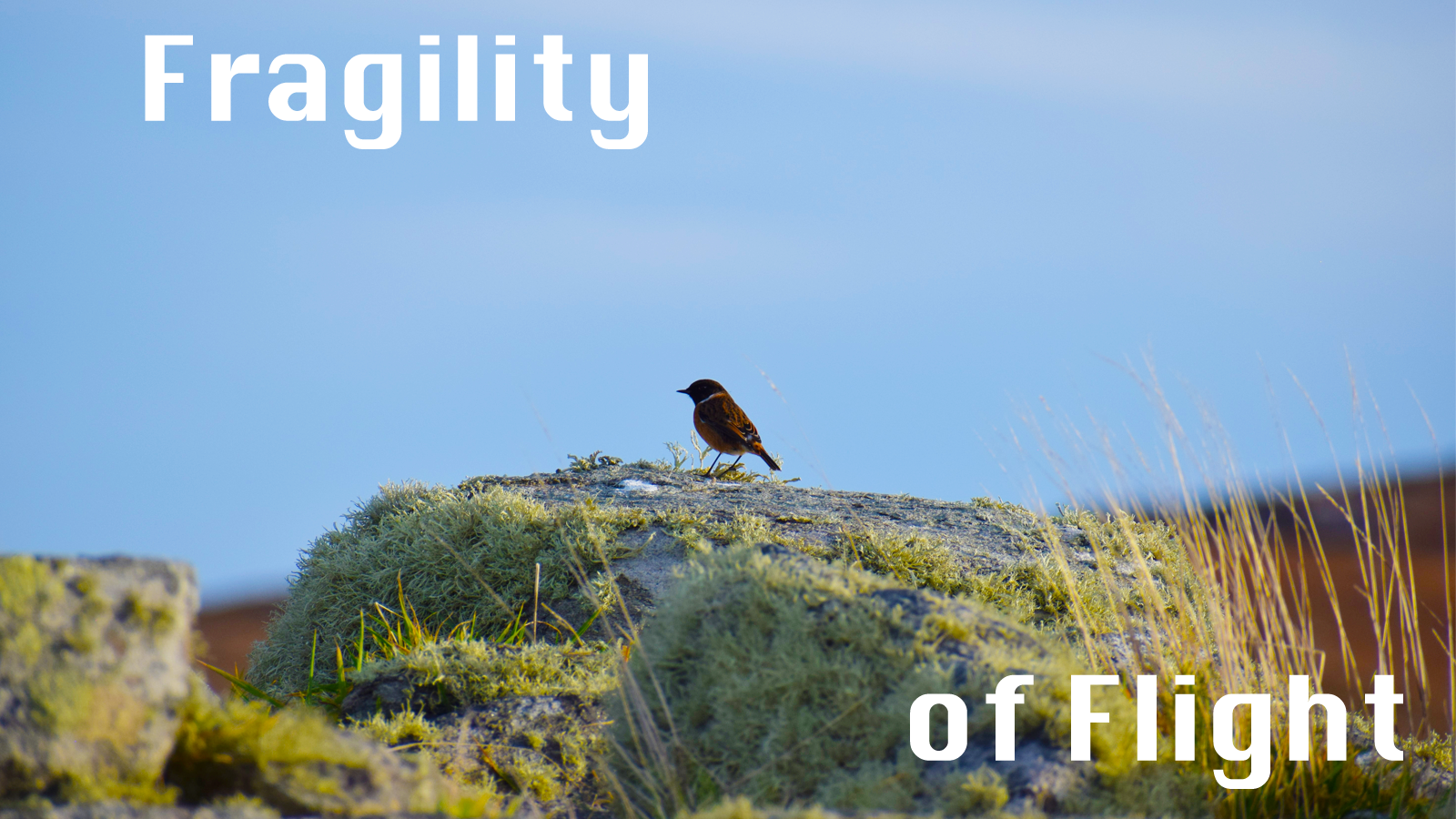 In 2005, after severe storm damage in the Outer Hebrides, a major habitat for many bird species, Taigh Chearsabhagh Museum & Arts Centre, in collaboration with artist/academic Keith McIntyre, director of GSN at Northumbria University, and musician Karen Wimhurst, initiated The Fragility of Flight project which has become an ongoing series of exhibitions and research programmes.

This year’s exhibition is an ambitiously curated assembly of artists, both from the Outer Hebrides and from as far as Japan, who have a shared interest in avian subject matter, our interaction with birdlife ecological issues. Takaya Fujii’s Apple Project, outside Taigh Chearsabhagh’s cafe window, has been replicated in many locations around the world. He seeks to connect people with nature by inviting those who place an apple to observe the transformation by birds, decay and ultimately regrowth over the period of a year.

The exhibiting artists are:

Taigh Chearsabhagh are delighted to collaborate with the National Trust for Scotland on managing the inaugural St Kilda Visual Artist Residency, funded by SNH/Year of Natural Scotland. There are two residencies available in 2013, one being reserved for an artist either from or resident in the Outer Hebrides. The resultant work from this year’s residencies will be included in the 2014 Fragility of Flight events. The deadline for applications has now passed. The awards will be announced on monday 27th of May 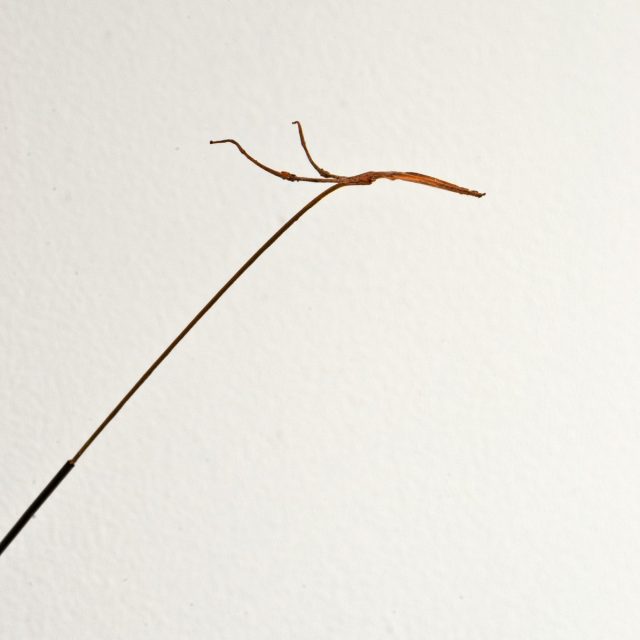 One thought on “the fragility of flight”