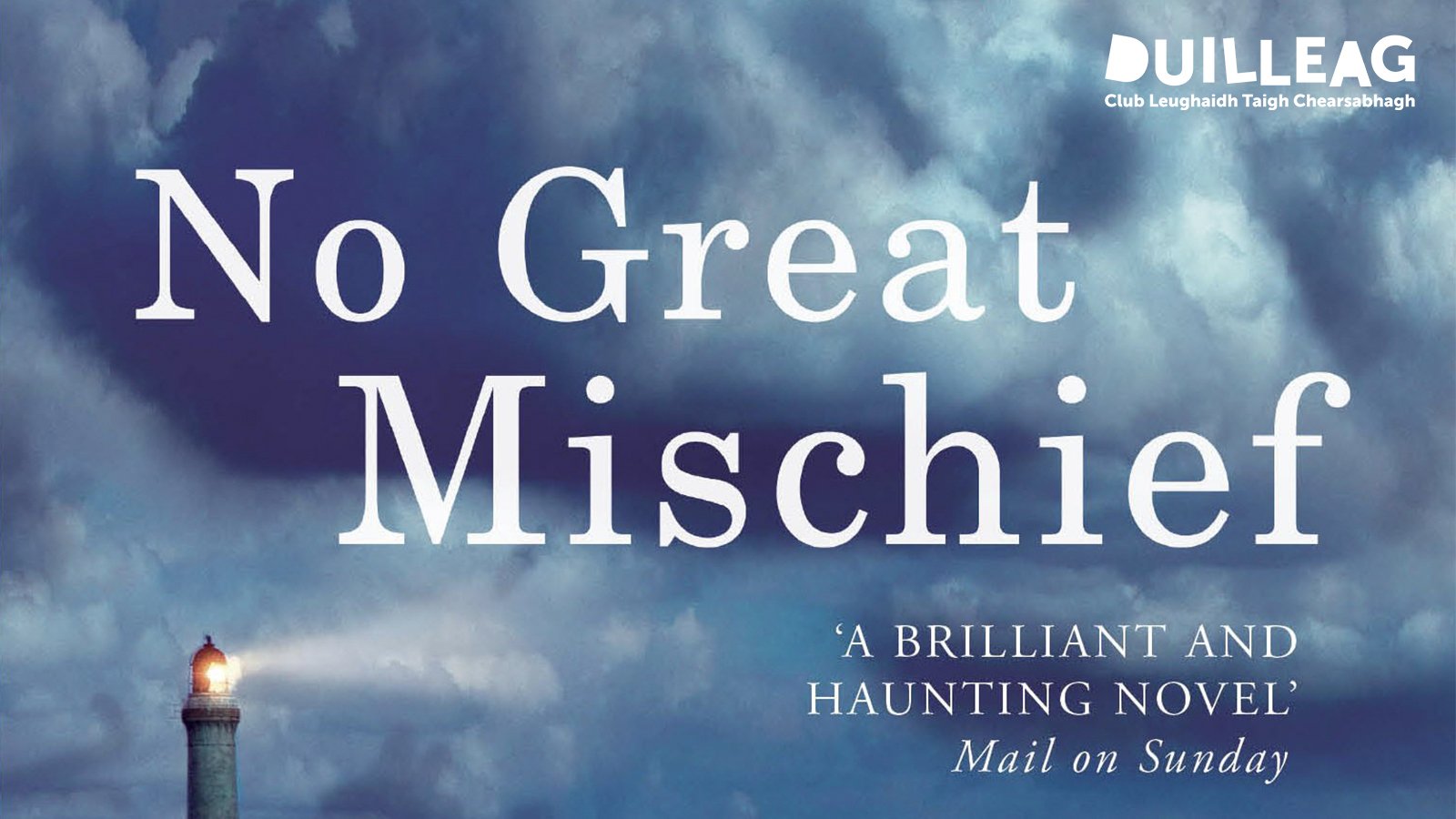 DUILLEAG book club are currently reading No Great Mischief by Alistair MacLeod. Join us on the 16th of June to meet with Dr Iain S. MacPherson and talk about the book’s themes and the context in which it was written. Kathleen NicAonghais will be hosting the chat with Iain, and readers and non-readers are more than welcome to share opinions and ask questions about the book.

“In 1779, driven out of his home, Calum MacDonald sets sail from the Scottish Highlands with his extensive family. After a long, terrible journey he settles his family in ‘the land of trees’, and eventually they become a separate Nova Scotian clan: red-haired and black-eyed, with its own identity, its own history.

It is the 1980s by the time our narrator, Alexander MacDonald, tells the story of his family, a thrilling and passionate story that intersects with history: with Culloden, where the clans died, and with the 1759 battle at Quebec that was won when General Wolfe sent in the fierce Highlanders because it was ‘no great mischief if they fall’.”

Dr Iain S MacPherson was born in Edmonton in 1965 and raised on the Canadian prairie in a working-class family with Islay, Mull and Isle of Skye connections. Between the Highlands of Scotland and Northern Ireland, he has been a university lecturer and researcher for more than twenty years, and currently lives in Belfast whilst working for Sabhal Mòr Ostaig, University of the Highlands and Islands.

He writes poetry and prose in Gaelic, English and French. In addition, he has been involved professionally in writing, translating, broadcasting and filmmaking since he came to live in Scotland in 1996. His publication, The Light Blue Book, edited and translated with Peter Mackay, was awarded The Saltire Society Award for Best Research Book of 2017, along with The Donald Meek Award for Best Gaelic Book of 2016; while his film Cabin on the Prairies was shortlisted for Best Documentary Film at the Celtic Media Festival in 2010.

The discussion will be hosted online via Zoom by Taigh Chearsabhagh. Booking is essential in order to receive the Zoom invitation. The link will be emailed out shortly before the event begins. Bookings close at 6 pm on the 16th of June.

DUILLEAG is open to all, including those without Gaelic. The conversations will move between English and Gaelic, and some things may be said without translation either way.