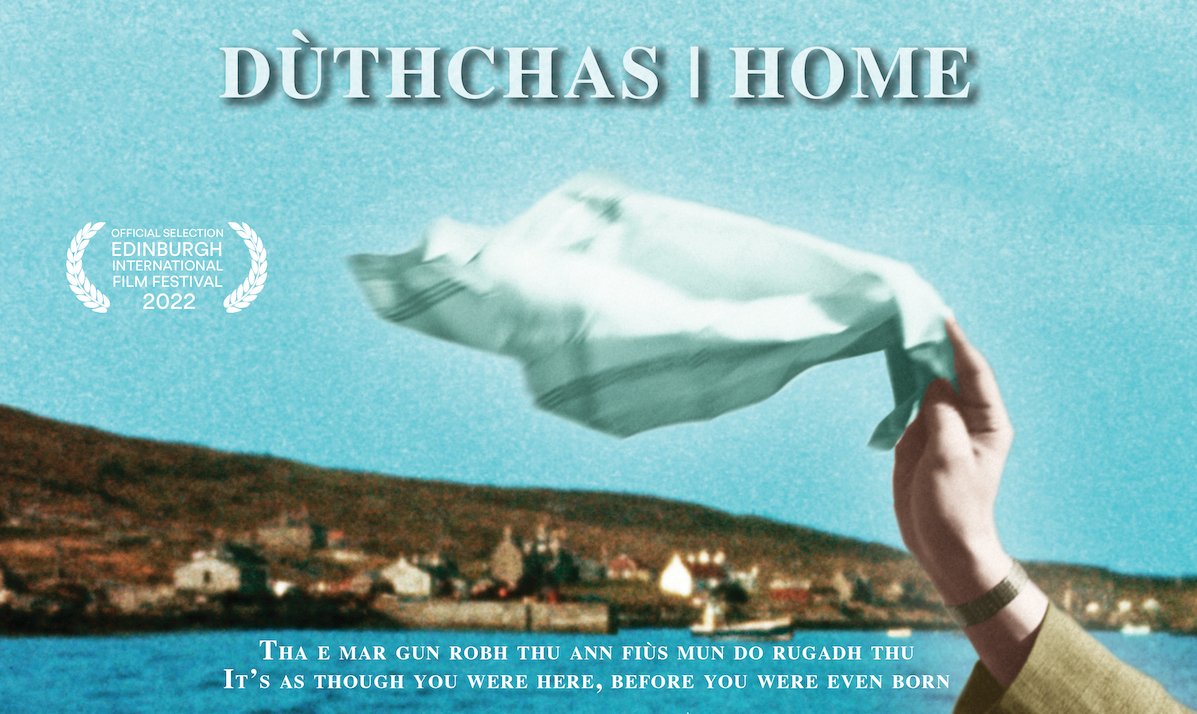 After sold out premiere screenings on Berneray, North Uist, Edinburgh International Film Festival and Glasgow, here is another opportunity to see DÙTHCHAS | HOME on Berneray.

Director Andy Mackinnon will join us to introduce the film and for a Q+A session at the end.

The film is currently on release on the Screen Machine and in cinemas and community venues across Scotland. For all other screening dates and locations, please visit the Dùthchas website.

There are limited spaces for this event. If you need to cancel your space for any reason, please email taigh@taigh-chearsabhagh.org as soon as you can so we can offer it to someone else.