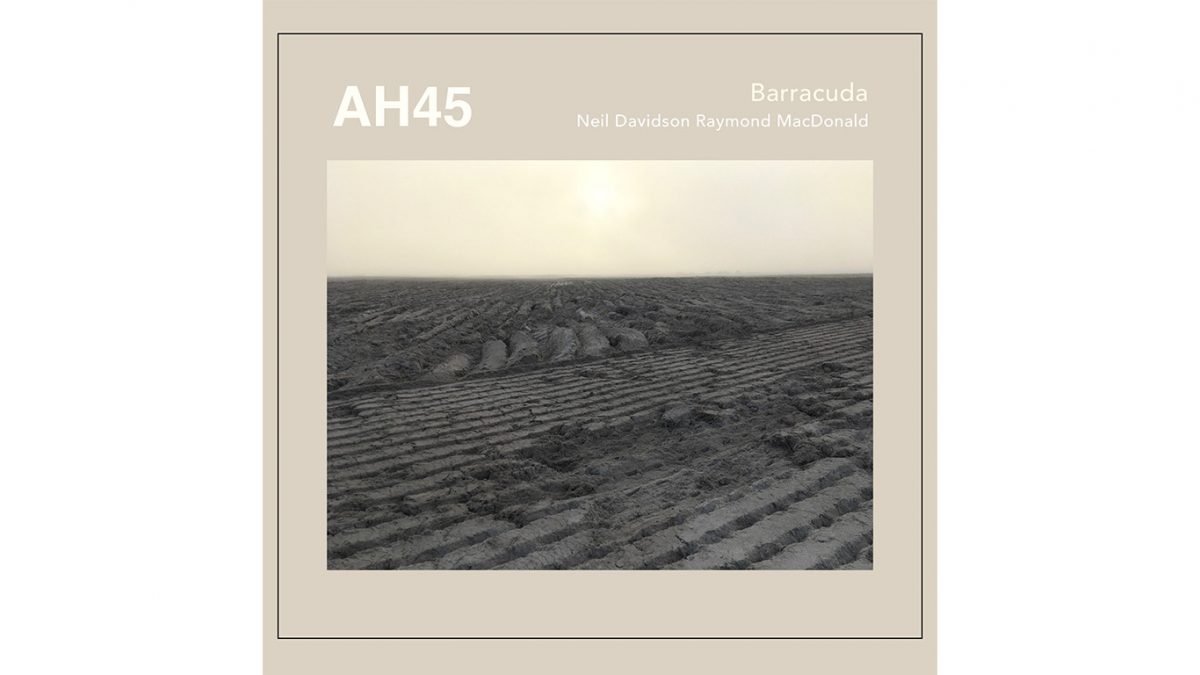 Raymond MacDonald and Neil Davidson have been playing improvised music together for nearly 20 years. Their practice has taken them to Norway, Germany, Japan and even Falkirk. They’ve made lots of records together and worked with some very fine musicians from around the world. In terms of jobs, Raymond is professor of improvised music at Edinburgh University. Neil used to lecture on the applied music degree at University of Highlands and Islands and is now a software researcher and dry stone dyker. Raymond’s family on his father’s side are from South Uist. Neil lives at Mishigarry, Sollas.

The music we will play comes from listening.