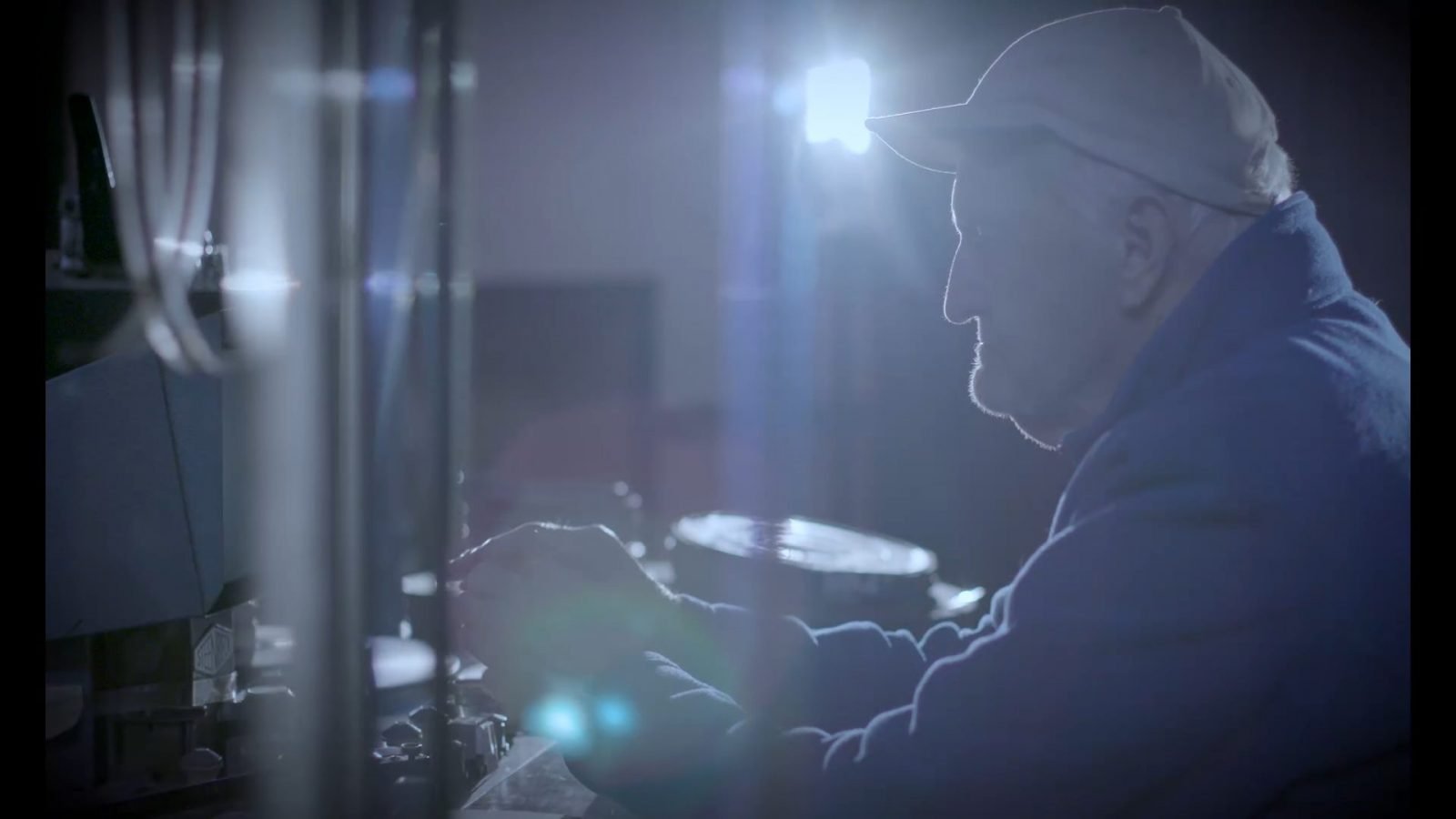 A final mission to rescue himself

When the memories of a life are lost in the snow, a final challenge remains. The toughest climb of all: to conquer the mind and rescue the man. From acclaimed Scottish director Robbie Fraser 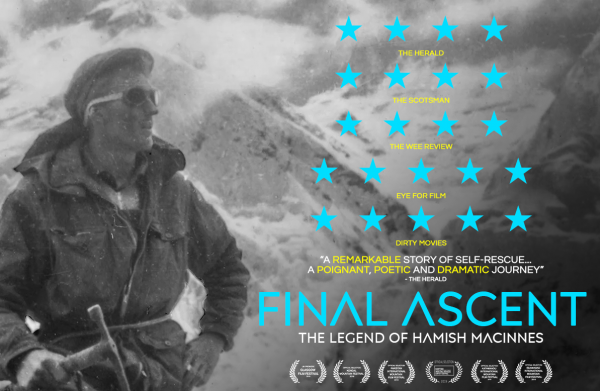 The legend of Hamish MacInnes began early. At 16 he climbed the Matterhorn. At 17 he built his first motor car – from scratch. He attempted Everest in 1953 with his friend Johnny Cunningham, and almost stole the peak before Hillary and Tenzing. As an explorer, expedition leader and engineer he achieved world fame. As inventor of the all metal ice axe, author of the International Mountain Rescue Handbook and founder of Glencoe Mountain Rescue he has been responsible for saving hundreds of lives, if not thousands. But at the age of 84, his accomplishments could not save him from being institutionalised against his will, suffering from delirium. After a spell in psychogeriatric detainment in a hospital in the Highlands of Scotland, during which he made many escape attempts – he emerged to find his memory gone. This film tells the story of his life by mirroring his greatest challenge: to recover his memories and rescue himself. 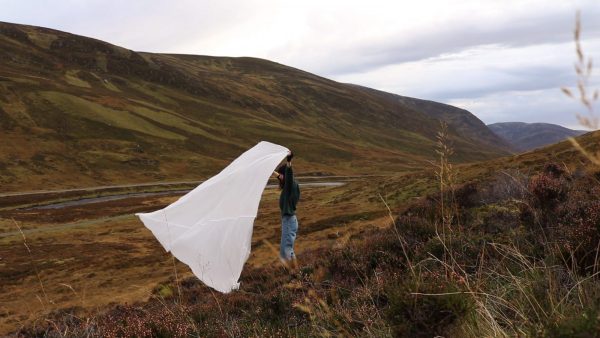 Idiorrhythmia (2019) was made in Glen Clunie, in the Cairngorms National Park. An experiment into the rhythms of communities, and how we live together, it takes Roland Barthes’ notion of ‘Idiorrythmic Utopia’, an idea rooted in Monastic life, as a point of departure. Idiorrythmic Utopia is a state in which a person can maintain their own rhythm to life, whilst also participating in the rhythm of a community. This short film shows the artist playing, learning to fly and finding a rhythm with the natural elements of the mountain landscape.

Alix Rothnie is an artist-curator, and graduate of Filmmaking, Curatorial Practice and Contemporary Art Theory based in Scotland. Her work explores the ethics, politics and entanglements of our local landscapes and communities (both human and nonhuman) through experimentation with fabric, minimal videomaking, performance and play.