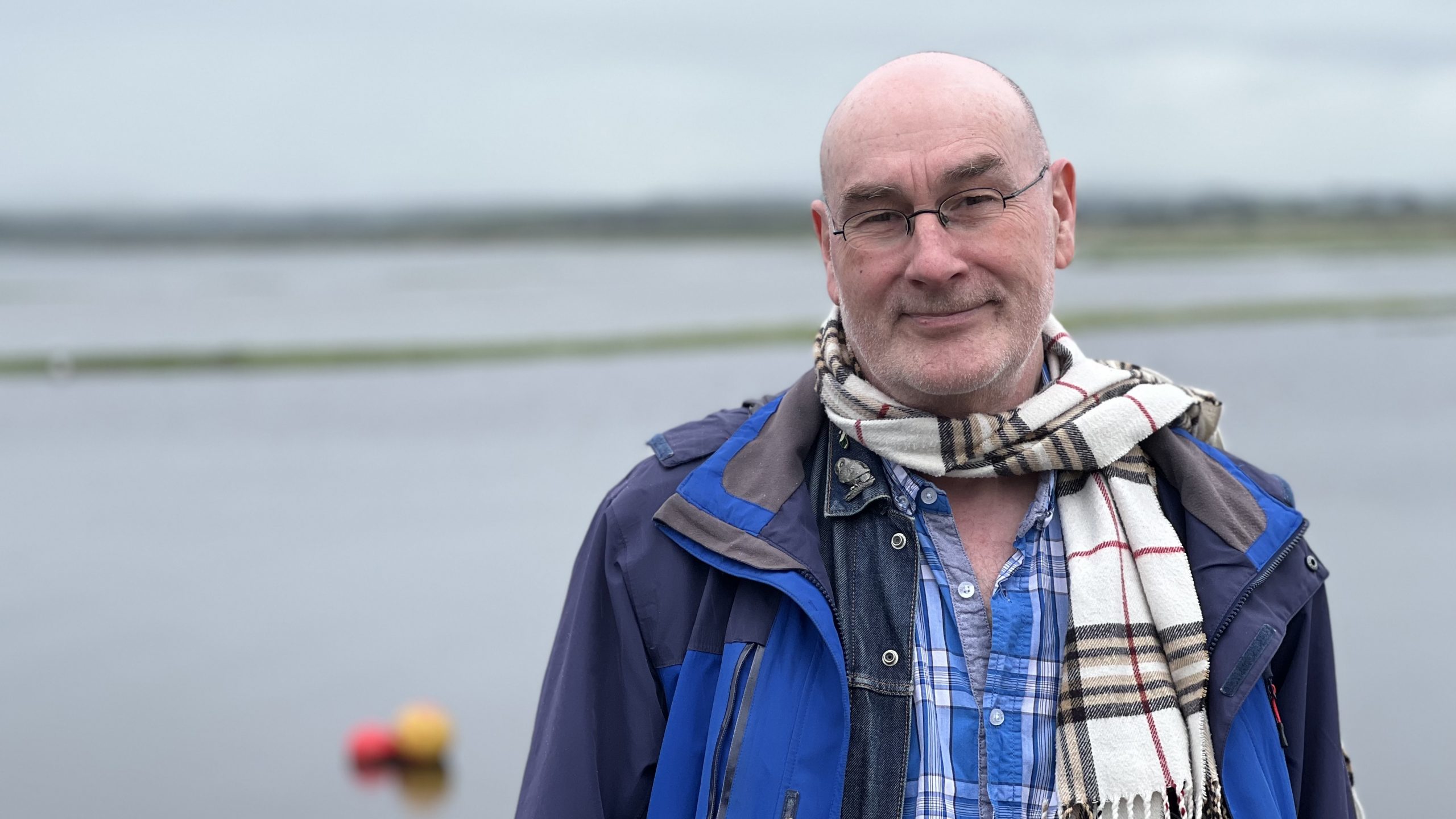 Tying into our focus on the natural world, Taigh Chearsabhagh is hosting a poetry evening where Gerry Cambridge will share his work.

There will be a short open mic slot as part of the poetry evening too. Bring a short poem based on a sense of wildlife or the wider natural world, or simply come along to listen in and enjoy the evening.

Gerry Cambridge is a poet whose sixth, and most recent, collection of poems is The Light Acknowledgers (HappenStance Press, 2019). He founded the transatlantic magazine The Dark Horse, still Scotland’s leading poetry journal, in 1995. He is also an essayist, print designer and typographer, with a background in natural history photography and a lifelong interest in the natural world. He lived in an Ayrshire caravan for twenty years before leaving to become a Brownsbank Fellow in Hugh MacDiarmid’s former home from 1997 to 1999. He has been a Royal Literary Fund Writing Fellow at the University of Edinburgh (2006–2009) and at Glasgow Caledonian University (2010–2012). In his early twenties, he was, as far as he knows, one of the youngest ever regular freelancers, specialising in nature articles, for the UK Reader’s Digest, which at the time (the 1980s) had a monthly circulation of 1.5 million copies.

This will be a combined live event in the café at Taigh Chearsabhagh with a concurrent Zoom event for people who would prefer to attend online.

Taigh Chearsabhagh would like to thank Live Literature Scotland for their support.