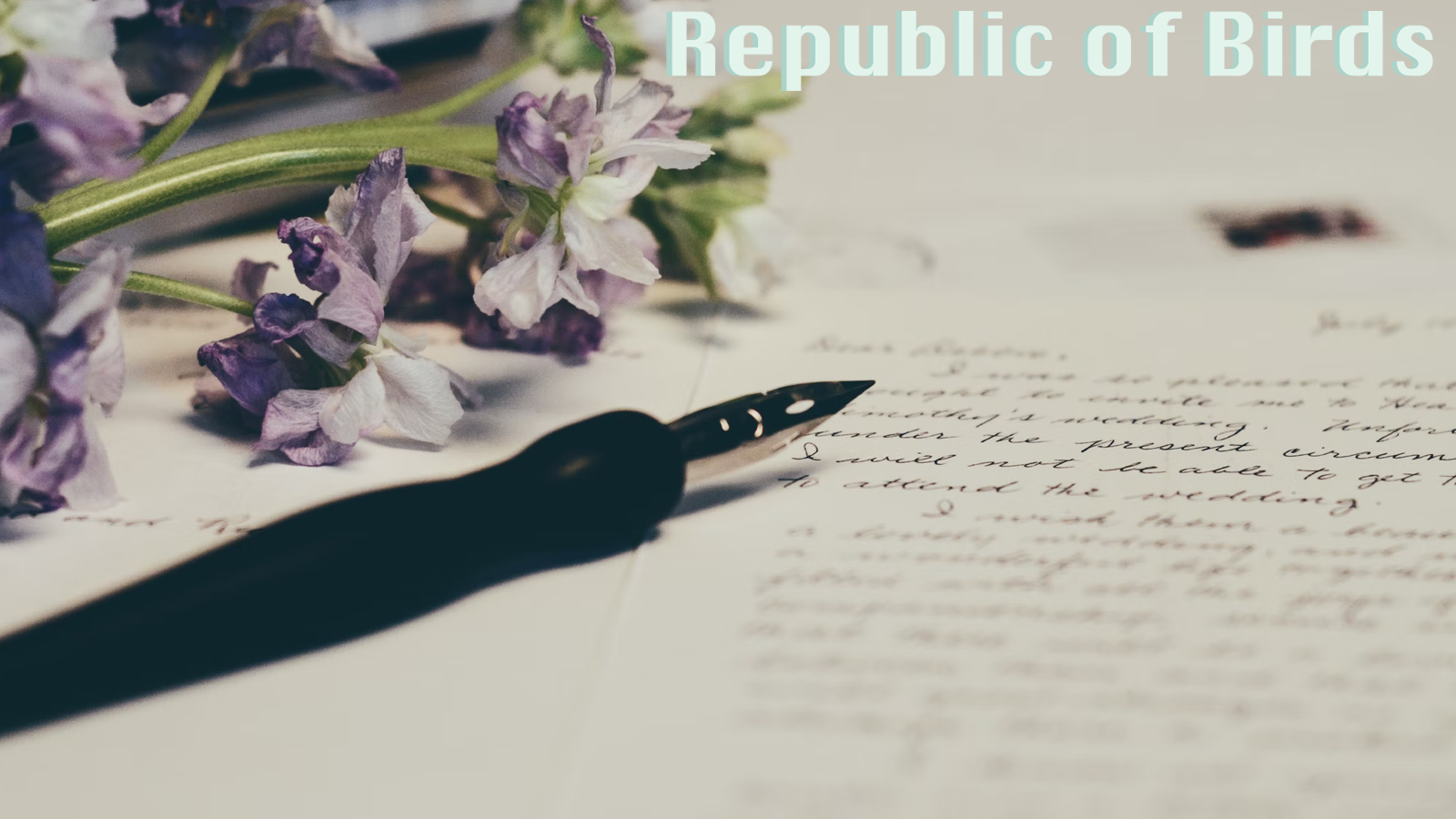 The poet Stephen Watts came to North Uist in 1971 and stayed in the Shepherd’s House (without water or electricity) at the back of Eubhal in North Uist for 3 years. He wrote many poems about North Uist and the people he met, people like Peter Morrison (grandfather of Padruig Morrison), and Ewen Nicolson. After he left, he went to London, arriving in Spitalfields in 1974. In London his vivid memories of Uist remained, but the practicalities of life kept him away. This May, he will be returning for the first time, to work with film maker Huw Wahl on a joint project, and there will be two events featuring their work.

Stephen will be reading his work at Taigh Chearsabhagh on Thursday May 10th at 7.30pm One of Stephen’s themes is migration, and how we absorb, adjust and remember places. Really special writers make you aware of things you have never heard articulated before, but which you recognise. Stephen is like this, as the notable writer on place, Robert MacFarlane expresses, ‘I am moved and fascinated by Stephen Watts’ poetry in ways I find hard to explain and extraordinarily powerful to experience. He is among the most fine and subtle writers I know on the relations of landscape and mind.’

Photo by Debby Hudson on Unsplash