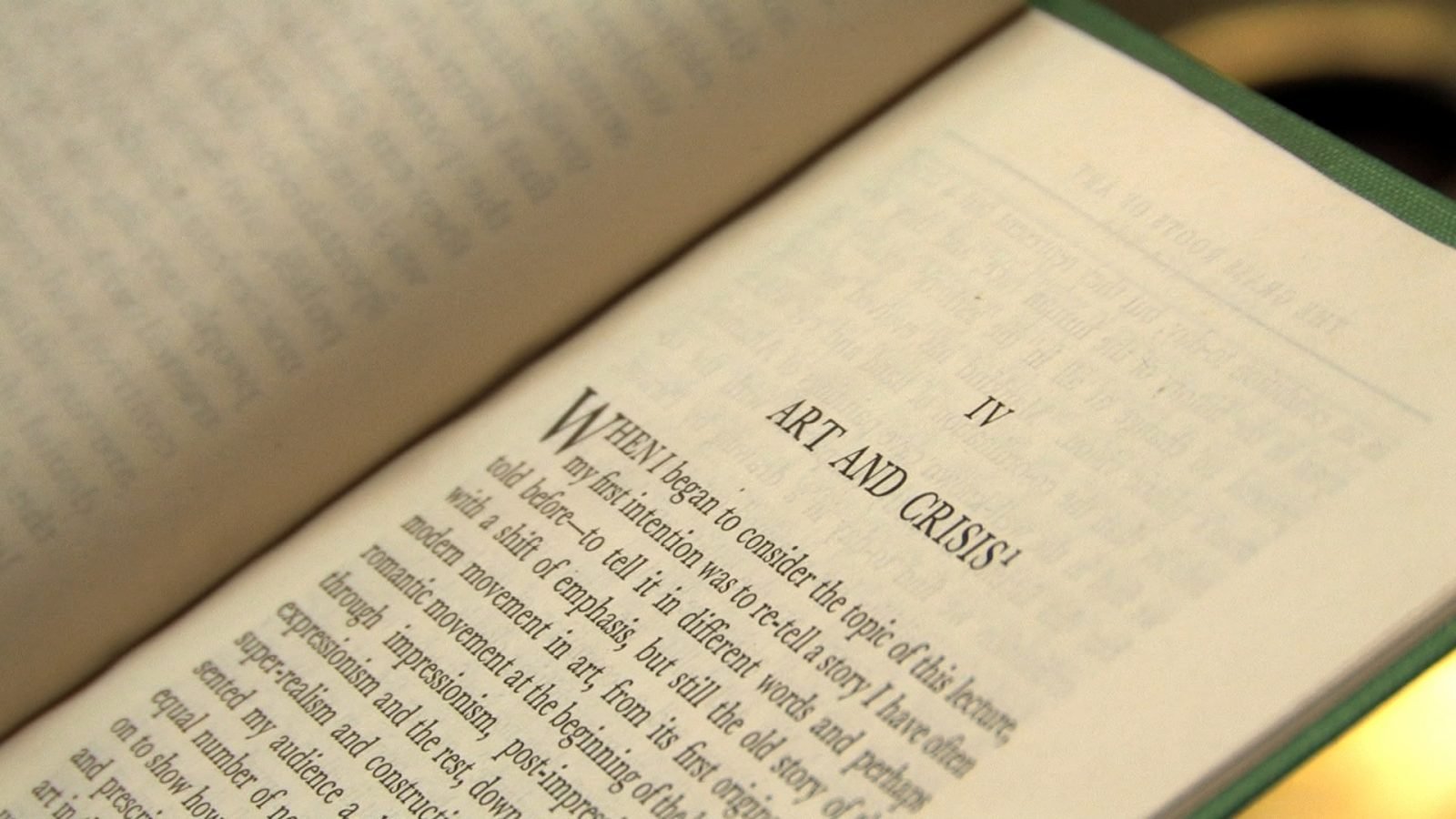 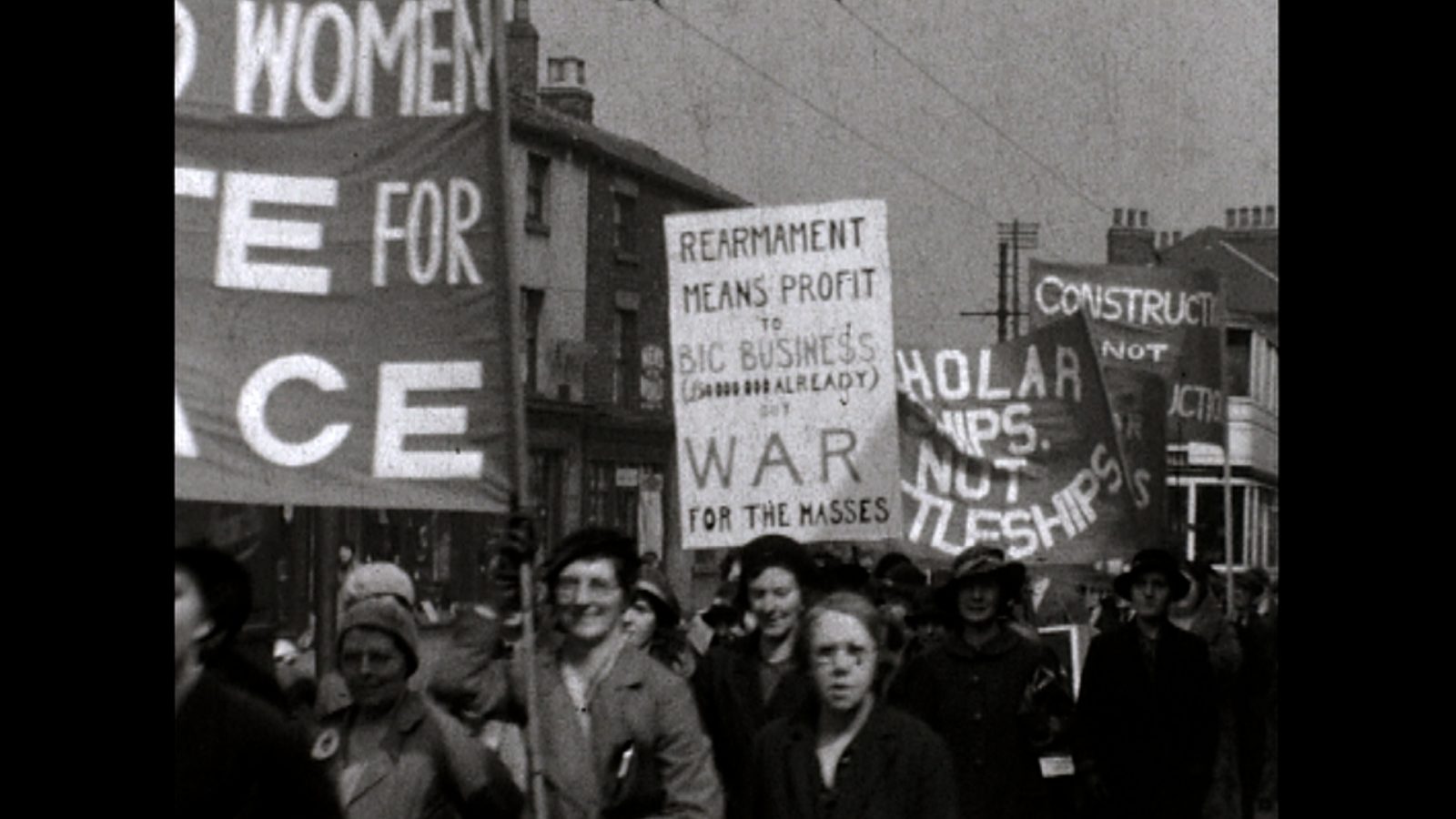 Huw Wahl will be presenting his film To Hell with Culture at Taigh Chearsabhagh on Saturday May 5th at 7.30pm. Huw explains on his website, ‘in his 1943 essay, To Hell with Culture, (Sir Herbert) Read laid out his ideas for a civilisation based on cooperation in which culture would no longer be a commodity, separated from society, but an integral part of everyday life.’ Sound familiar?

A flavour of the film can be seen here

Huw is currently in Uist working on a film project collaboration with poet Stephen Watts who lived in a shepherds hut at the base of Eubhal from 1971-74.